Is there any correlation between the Cosmic Microwave Background (CMB) and the distribution of distant galaxies?

The Cosmic Microwave Background (CMB) is remarkably isotropic but does exhibit a distinct dipolar Doppler shift and also much smaller but measurable fluctuations in intensity and polarization. Presumably some of these fluctuations should carry over into the subsequent formation of early galaxies and other structures. To what extent is this expected and to what extent has this been observed?

The CMB Doppler shift is attributed to our local velocity with respect to the early universe. Is this Doppler-shift equally observed with respect to distant galaxies and diffuse starlight?

More particularly, is any of the fine structure in the CMB represented in the distribution or properties of the most ancient objects that can be observed optically (infrared)?

The CMB fluctuations are often analyzed through their power spectrum $P(k)$, which is a measure of the extent to which it is "clumpy" on a given scale $\ell$, with corresponding wavenumber $k = 2\pi/\ell$. The origin of this power spectrum is laid in the very early early Universe, just after the Big Bang, and it is of utmost importance in cosmology, as it specifies how structure subsequently evolves.

Various observations help us constrain $P(k)$. For the early Universe, we use the CMB, while at later epochs, the large scale structure of galaxies and, even later, galaxy clusters are helpful. Moreover, absorption lines in the spectra of background quasars enable us to map out the structure via the so-called Lyman $\alpha$ forest.

The figure below (from Norman 2008) show how a single cosmological model (from Tegmark et al. 2004) fit all epochs. 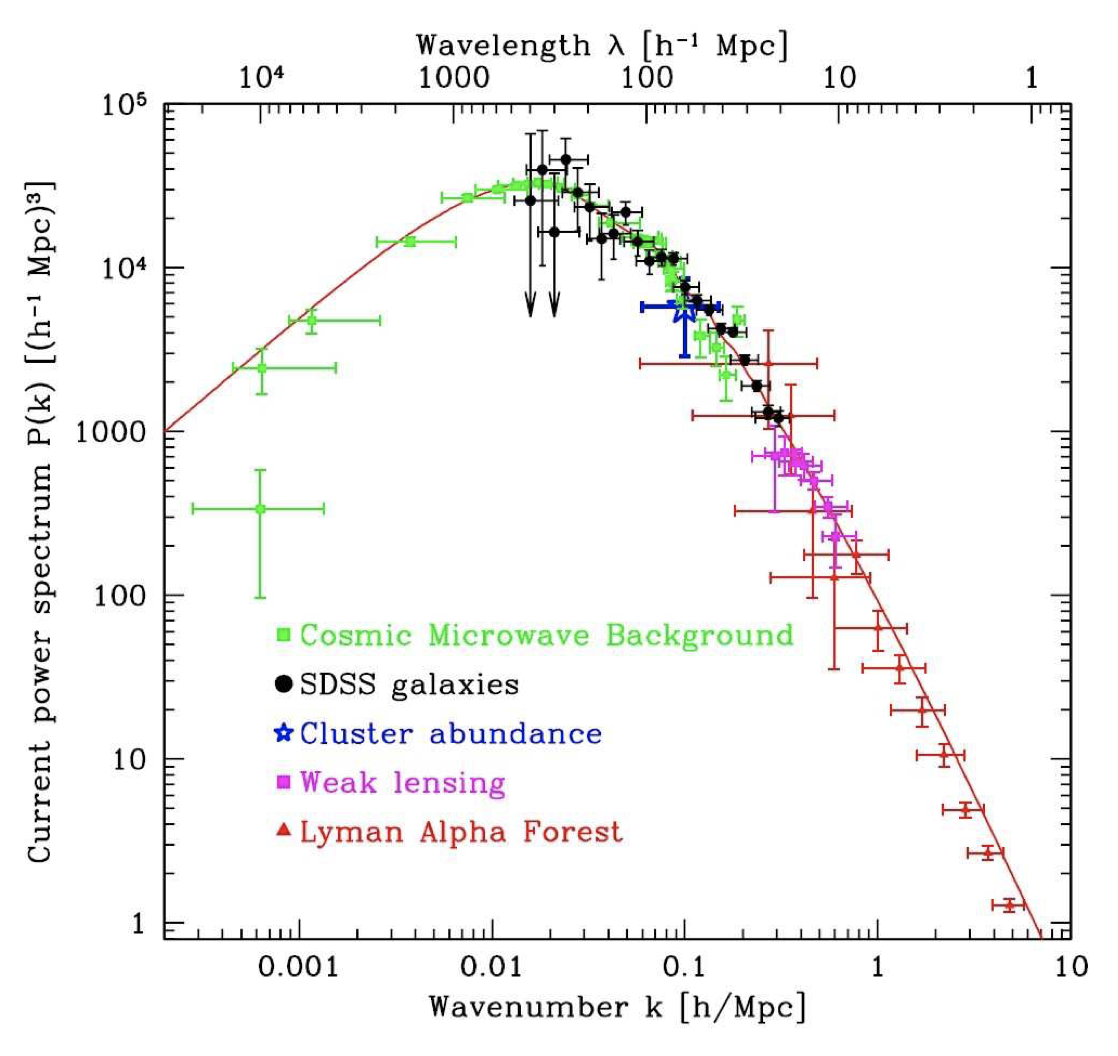 The power spectrum evolves with time, so to compare difference epochs, the figure shows $P(k)$ for the different observations extrapolated to the current epoch (i.e. today).

Observing the dipole in the CMB is relatively easy because, to within 1 in ~100,000, it is described by the same Planck temperature in all directions. This is not the case for any astrophysical sources, so measuring the dipole in galaxies is less straightforward. With large samples of galaxies it has nevertheless been attempted. For 1.2 million galaxies in the WISE catalogue, Rameez et al. (2018) find the dipole anisotropy to be consistent with that of the CMB.