How are non-visible electromagnetic waves detected that originate from space?

How are non-visible electromagnetic waves from space detected and interpreted by the receiver? Is it in the same manner, as say radio waves produced on Earth, where the EM wave interacts with the telescope antennae and causes electrons to oscillate and as such is recorded as an electrical signal which can then be interpreted as an image? I have tried to research exactly how the receiver converts EM waves into a "signal" we read but generally, information just states that the em wave is detected, amplified, and stored by a computer.

All electromagnetic radiation is fundamentally indistinguishable - i.e., all rays of light (electromagnetic radiation) are composed of photons - and they only vary in their properties, such as the energy and phase of the light. Thus, detecting light works fundamentally the same way for any electromagnetic radiation, e.g., the light is typically concentrated by some kind of system (for example, in telescopes and in our eyes this system is composed of lenses), though this is not completely necessary always, and then the light is absorbed by a detecting device; however, in practice light of certain energy/frequency requires different detecting devices. In your eye/brain system, the detection device is an array of the photoreceptor cells (rods and cones) in the retina. For observing light from objects out in space, we use telescopes, where there is a range of such detection devices that have been invented over the years. 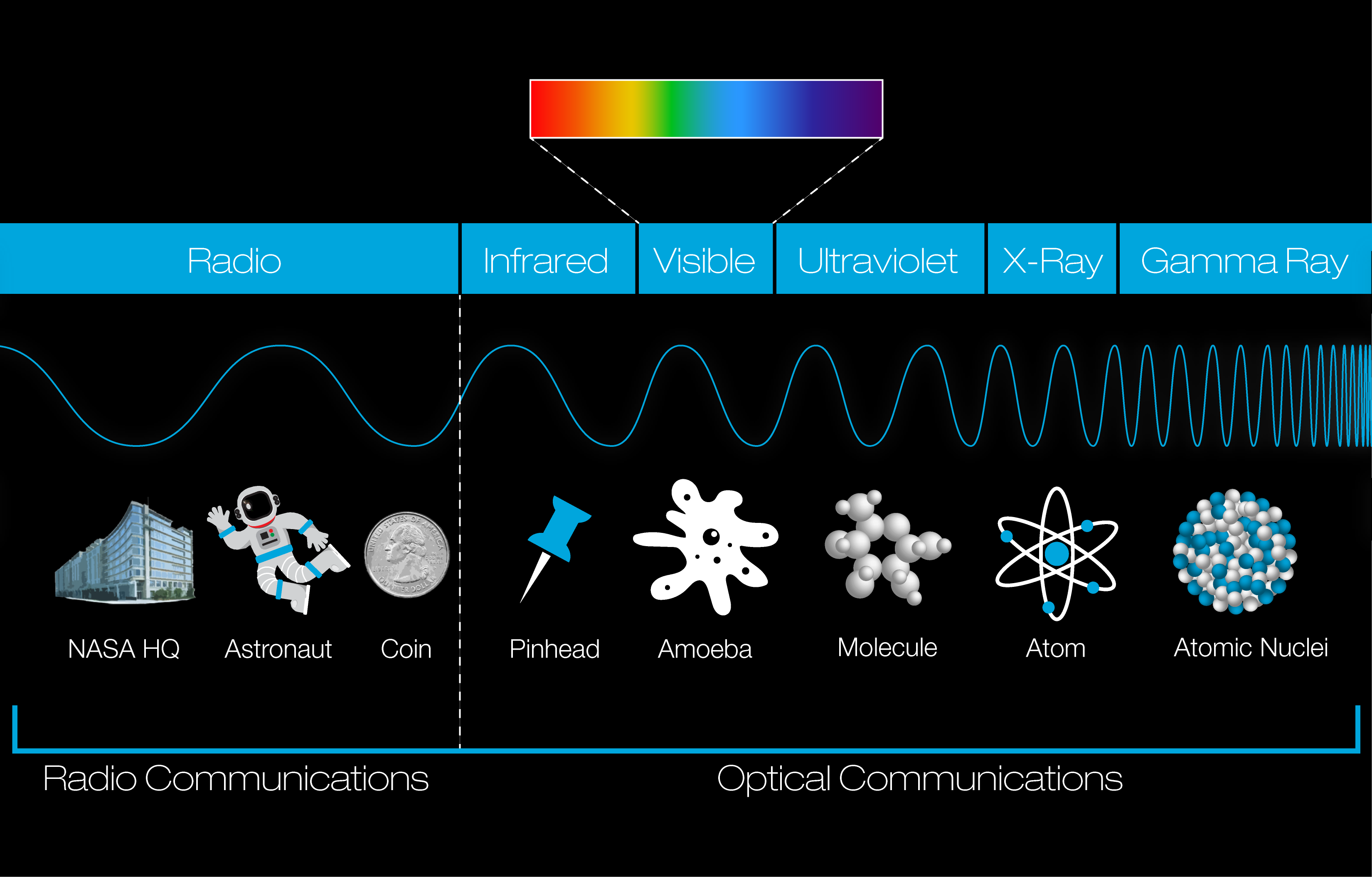 Modern telescopes utilize photodetectors (e.g., a CCD chip) that convert light into electrical current which can be read into a computing device and interpreted, and many more complicated optical systems (e.g., adaptive optics) are used to study the light received from distant objects in space. These detectors/receptors are based on solid-state physics (another example of how quantum theory helped revolutionize astronomy research), since they usually are composed of a P-N junction (which is just one application of P-N junctions for harvesting light and converting it to energy). As explained above, all electromagnetic telescopes fundamentally use photodetectors, but how the light is harvested at the photodetector depends on the energy of the light.

The wiki article for solid-state photodetectors explains the various types and the mechanisms of their operation, if you have more questions about this please start a new question. Note, that biological photoreceptors operate on different mechanisms than solid-state ones.

For visible light, obviously, the telescope focuses the light onto the viewer's eye! But you asked about non-visible light specifically. Visible light is only a very small sliver of the electromagnetic spectrum. On the low-frequency end of the spectrum are radio waves, which require very large antennas to collect enough radio energy to study them and extremely sensitive receiving equipment.

As the energy (frequency) of the light increases we next have infrared which is often detected with the same telescopes used to detect visible light, just with a different photoreceptor. The light that has higher energy than visible light - UV, X-ray, an gamma-ray - where most of the light at these wavelengths is absorbed by the Earth's atmosphere, so observations at these wavelengths must be performed from the upper atmosphere or from space.

Detectors for all wavelengths in the EM spectrum are fundamentally similar. In theory, one only needs:

An example of such a detector is a bolometer, which measures the change in electrical conductance (due to heat changes due to the absorption of photons) across a super-cooled absorptive element. Bolometers are among the most sensitive of detectors. In principal one could design and use a bolometer to measure energy at any part of the EM spectrum. Practically, there are a huge variety of different detectors designed to capture specific ranges of the EM spectrum, at specific sensitivities, with specific angle beam-width/field-of-view. Radio telescopes can achieve even finer angular resolution of a signal source by estimating the difference in the transit time for a signal.

One can't get an "image" of signal strength from a single detection from a single detector. Instead, one needs either an array of detectors (like a CCD camera, where each pixel is a detector), or one needs to have a steerable detector (like the GBT) that can perform detections in many directions and later compose them into a mosaic. In many cases, the measurements used to create a synthetic image from non-visible EM energy involve both an array of detectors and multiple detections. The black hole image from the Event Horizon Telescope is one of the most famous examples. 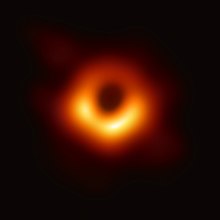 3
How do we convert other waves of the EMS to visible light?
3
How are telescopes protected from blinding light and satellite glares?