What's the difference between minutes and arcminutes?

I read in trigonometry class that 1 minute is equal to 1/60 degrees. So, 'minute' is an angular unit. But also 'arcminutes' are used to measure seperation between celestial objects and also equals to 1/60 degrees. Are they any similar? If not, then what's the difference?

This can get a bit confusing, because "arcminute" and "minute" are both sometimes used in celestial coordinate systems but mean two different things.

An arcminute is 1/60th of a degree, and an arcsecond is 1/60th of an arcminute. That's simple enough, and when talking about small angular distances, it's often much handier to refer to something as being, say, 140 arcseconds across, rather than 0.0389 degrees. So you're likely to see angular sizes or scales quoted in degrees, arcminutes and arcseconds.

If you're trying to state the position of an object on the sky, things get a little more complicated, thanks to the commonly-used equatorial coordinate system, which states an object's position on the celestial sphere in terms of its declination and its right ascension. The declination of an object is usually given in degrees, arcminutes and arcseconds. Its right ascension, on the other hand, is usually given in hours, minutes and seconds. Here, one "hour" corresponds to 1/24th of a circle, or 15 degrees. One minute is then 1/60th of an hour, and one second is 1/60th of a minute. So as units of angular separation in this context, an arcminute is different from a minute, and an arcsecond is different from a second.

The term "arcminute" is relatively new. According to Google Ngrams, "arcminute" and "arcsecond" started becoming popular around 1970-1980. FWIW, I went to high school in the 1970s, and I can't remember any of my books or teachers using those terms.

From the arcminute Ngram 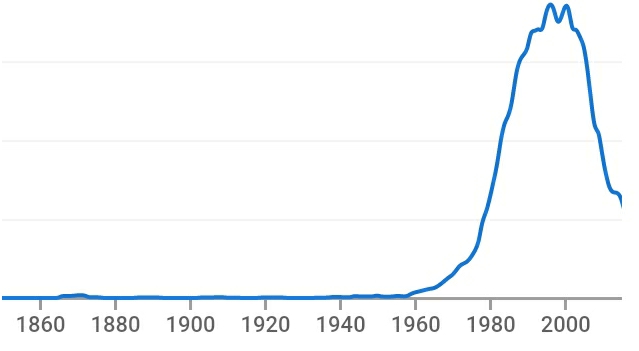 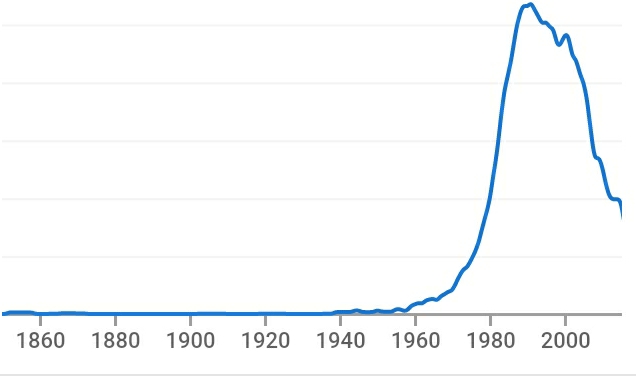 The results for "arc minute", "arc-minute", etc, are similar.

However, the terms "minutes of arc" and "seconds of arc" were quite popular before that era, and it appears they have mostly been displaced by "arcminute" and "arcsecond". 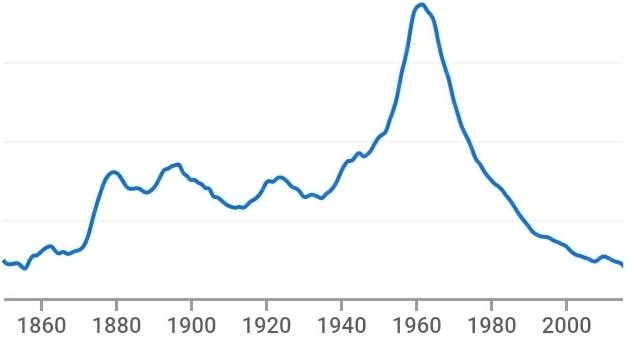 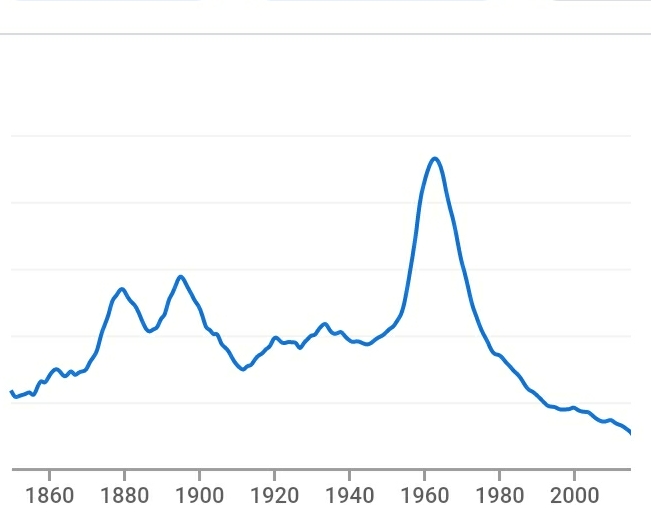 As the Wikipedia Sexagesimal article mentions, people have been using the base 60 system to represent fractional quantities since the 3rd millennium BC. The Chaldeans (Babylonians) inherited it from the Sumerians, and they used it to record celestial positions.

The Babylonian Astronomical diaries span 7 centuries, and Babylonian data was one of the sources used in Ptolemy's Almagest. The trigonometry tables in the Almagest use base 60 both for the angles and for the values of the trig functions (Ptolemy trig tables used chord length, which is closely related to the sine function).

European mathematicians continued to use sexagesimal for recording and computing with fractional quantities up to the late 17th century, but it was gradually displaced by decimal fractions.

One minute has two definitions. One is 1/60th of an hour, or 60 seconds, while the other is 1/60th of a degree. Typically, one minute is shorthand for "arcminute." You can tell between the two by replacing the word with "60 seconds." If it makes sense, then it means that. If not, then it is one arcminute.

An exception is the use of "minute" as an adjective (means tiny), but it is obvious that when used in a sentence, you can distinguish its meaning.

Put into perspective, it becomes clear that the traditional terms are still competitive. I would prefer them.

Not the answer you're looking for? Browse other questions tagged observational-astronomy distances right-ascension or ask your own question.

2
What's the difference between grism and grating?
0
Moving-Cluster method for determination of the distance of Hyades. A starter problem
1
Could space time curve from the vantage point of earth and out into the universe, and would d = 1 / P in that case give false estimates?
3
Understanding The Turnover Point of Angular Diameter Distance
4
Right Ascension for epoch 2000 - physical location?
5
Was the Earth-Sun distance ever calculated based on the time difference between night and day?
4
Calculating distance of comet C/2019 Y4 (ATLAS)
1
Right ascension and sidereal time difference
1
Transverse Comoving distance