Does the Perseid peak cause enough light pollution to be a problem?

The annual Perseid peak occurs between August 9-14. During this time, about one meteor burns up in the atmosphere per minute.

When these meteorites burn up, they generate light. When you have one of these per minute, does it produce enough light pollution to be a problem for those making astronomical observations? 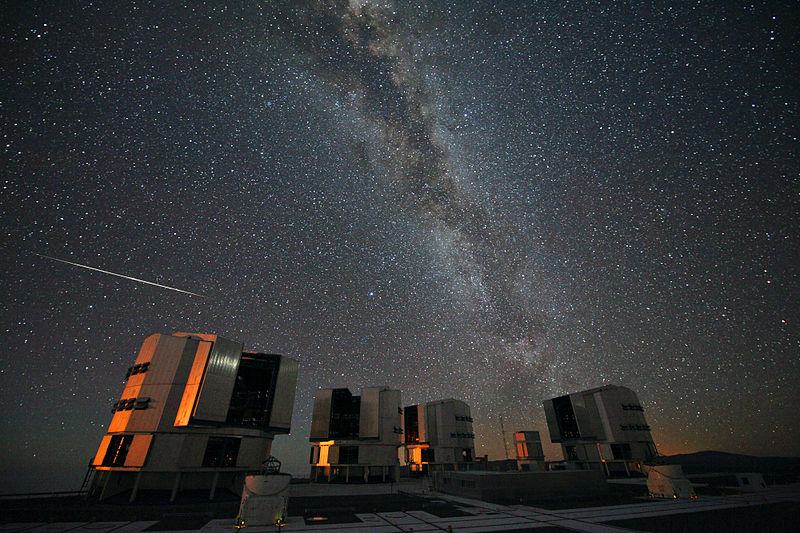 Tought to answer, because the amount of airborne dust due to meteor showers and its stability in the upper atmosphere will vary significantly enough. We had many meteor showers, Perseids included, in the past that were a bit of a letdown and didn't produce as many shooting stars as initially predicted, and also the other way around of course.

But here's the thing tho, that discounting for any additional atmospheric glow during a few crucial hours of dusk and dawn, this airborne meteor dust might even improve the average atmospheric refraction with mostly extremely fine powder silicate dust settling onto the lower atmosphere and dispersing water molecules and binding to other solids (read: decrease humidity and pollutants), by being highly electromagnetically charged from the atmospheric reentry and electrostatically binding to larger atmospheric or pollution molecules, or simply for being hygroscopic and binding really good to water molecules, making them heavier enough to fall in a light spray back on the ground and remove the pollutants from the lower atmosphere in the process, too.

There might be other physical phenomena going on that I'm not aware of, but what I wanted to illustrate is, that there might even be positive side-effects in terms of light pollution vs increase in meteors, which is how we call meteoroids entering Earth's atmosphere.