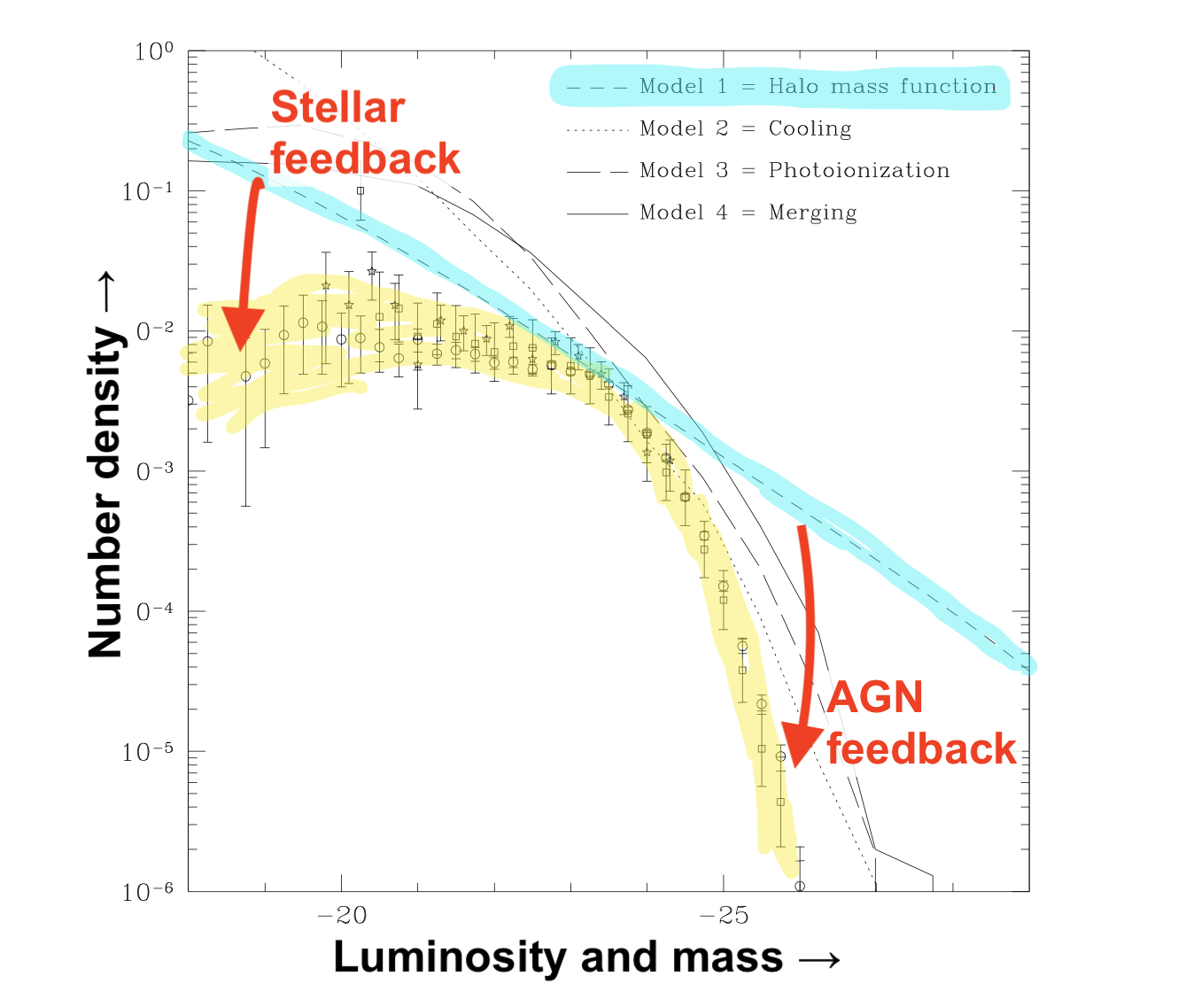 4
Gravity inside a star?
8
Does Eddington's variable polytropic index better fit data from the Standard Solar Model?
2
Has stellar evolution ever been modeled analytically?
6
Source of information on density profile of a red giant star?
1
Power law of object mass in Milky way

4
How did they measure the distance to the center of our galaxy to 0.3% accuracy?
1
What are the minimum variables that determines the orbital velocity of a planet?
4
Examples of the oldest "precoveries"; objects that were first discovered in recent data but then looking back are confirmed in much older data
6
Does a star shaped mirror present problems either optically, or in signal processing over a more nearly circular mirror?
2
What does "RV model including a GP with a quasi-periodic covariance structure" mean?
11
If I can't unscramble an egg, how do Astronomers unscramble views gravitationally lensed by complex mass distributions?
1
What determines how accurate a particular method is at finding the period between Lomb-Scargle and String Length Minimization?