Do elements like magnesium and sulfur form a layer inside massive stars?

For an evolved massive star, elements such as hydrogen, helium, carbon, oxygen, magnesium ... iron are involved, but from the picture below, there doesn't seem to have a layer of magnesium fusion shell. So could magnesium form a fusion shell? 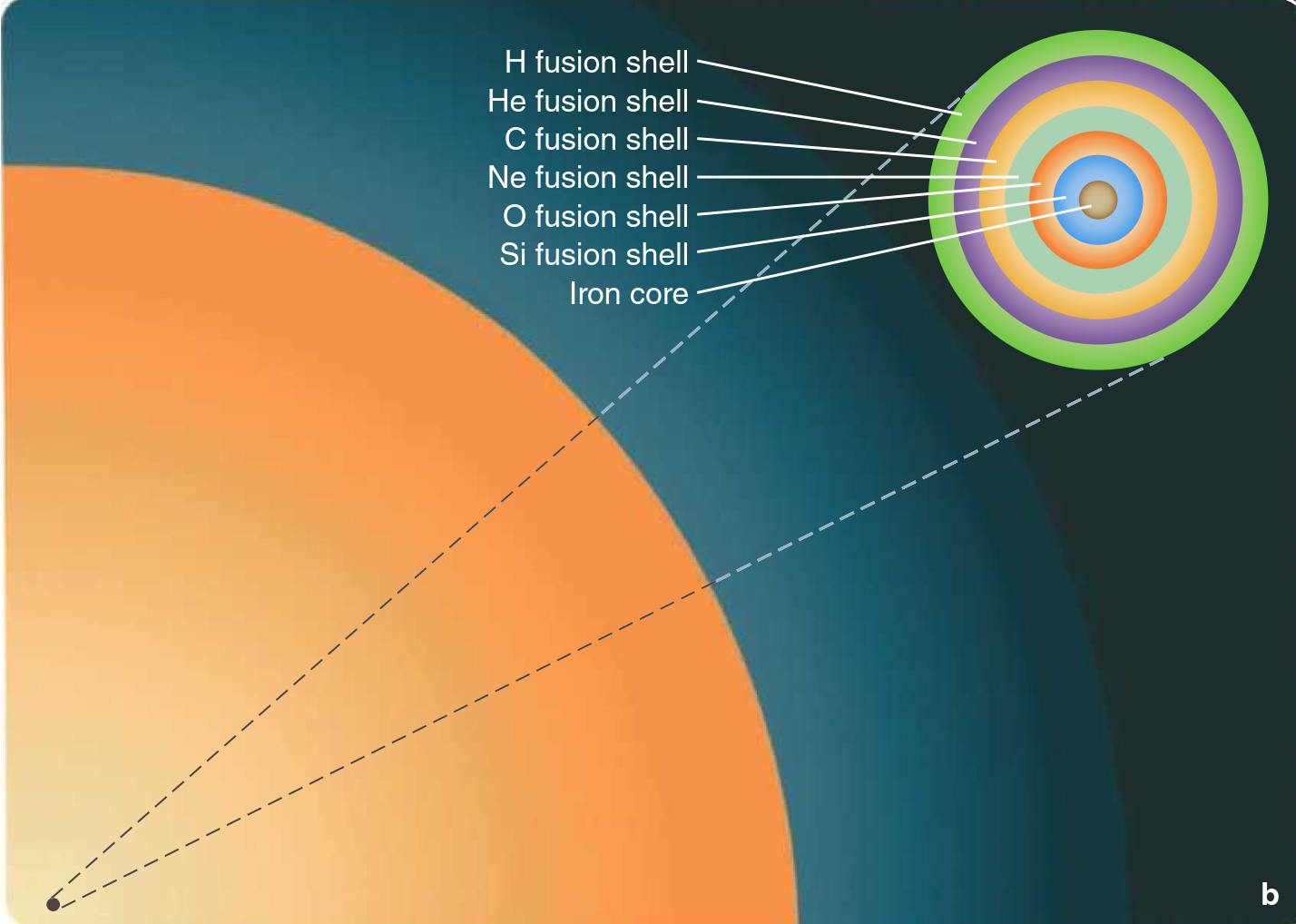 Magnesium does not have its own fusion shell inside stars.

If you have a look at the Nuclear Binding Energies per nucleon(NBE) of Elements, you will notice one trend: Most of the elements that form a shell have a higher value of NBE locally.

Nuclear binding energy is the minimum energy that is required to disassemble the nucleus of an atom into its constituent protons and neutrons, known collectively as nucleons. The binding energy is always a positive number, as the nucleus must gain energy for the nucleons to move apart from each other.

Hence, elements that form shells have a stable nucleus and are difficult to burn.

In the periodic table of elements, the series of light elements from hydrogen up to sodium is observed to exhibit generally increasing binding energy per nucleon as the atomic mass increases. This increase is generated by increasing forces per nucleon in the nucleus, as each additional nucleon is attracted by other nearby nucleons, and thus more tightly bound to the whole. Helium-4 and oxygen-16 are particularly stable exceptions to the trend (see figure on the right). This is because they are doubly magic, meaning their protons and neutrons both fill their respective nuclear shells. 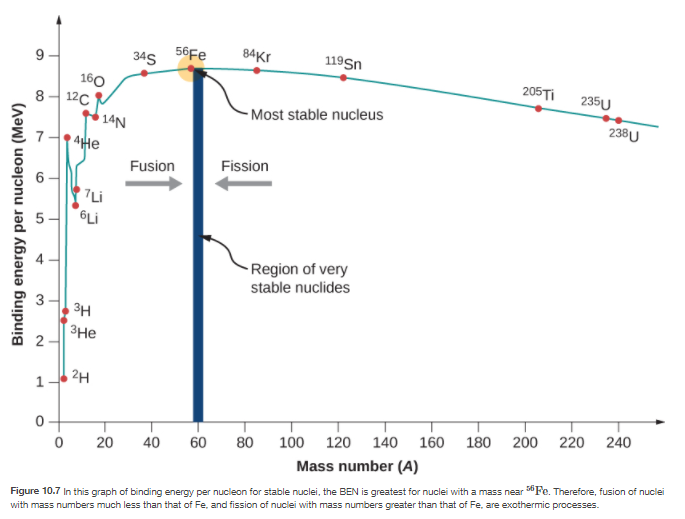 The region of increasing binding energy is followed by a region of relative stability (saturation) in the sequence from magnesium through xenon. In this region, the nucleus has become large enough that nuclear forces no longer completely extend efficiently across its width. Attractive nuclear forces in this region, as atomic mass increases, are nearly balanced by repellent electromagnetic forces between protons, as the atomic number increases.

The nucleus of these elements (including Magnesium) is not quite as stable. It would disintegrate into a nucleus of lower atomic number in absence of sufficient energy. But if a sufficient energy is provided, it will readily burn into a higher element. Once C,O and Ne burning starts, it triggers a chain of reactions:

Heavy elements like Magnesium are readily burning inside the shells of Carbon, Oxygen and Neon. 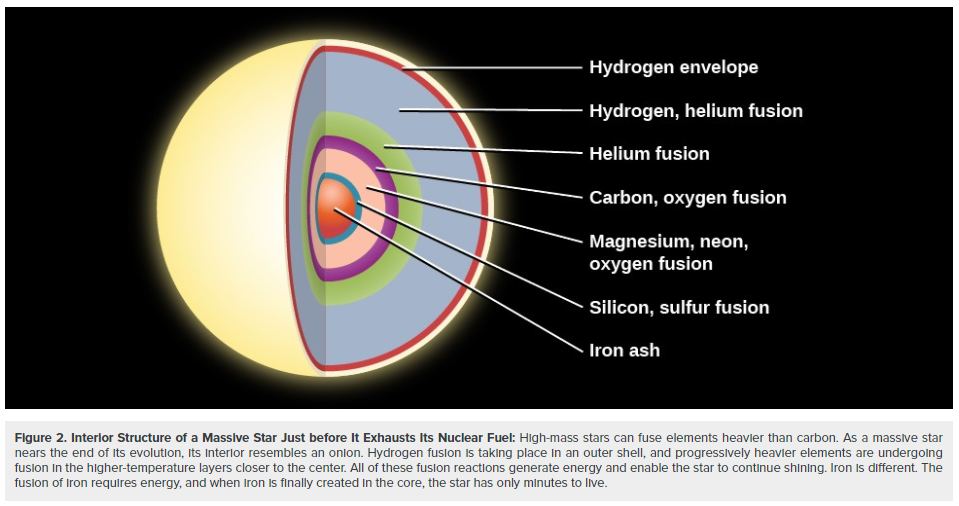 Here are some sources:

15
What effects besides "mass defect" cause the alpha ladder beyond iron-56/nickel-56 to be endothermic?
9
Order of shells formed in a massive star
3
Are any of the zodiac stars about to go supernova anytime soon?
2
How well defined are the elemental shells in evolved stars?