Exploded star or object on earth?

I don’t have a telescope 🔭 (which is sad)

Usually in the city, all stars are covered by the light pollution, and that’s my case.

I stare out my window every night, but yesterday night I saw something absurd. Usually stars are not visible through my window, with all the light pollution and mosquito 🦟 netting. 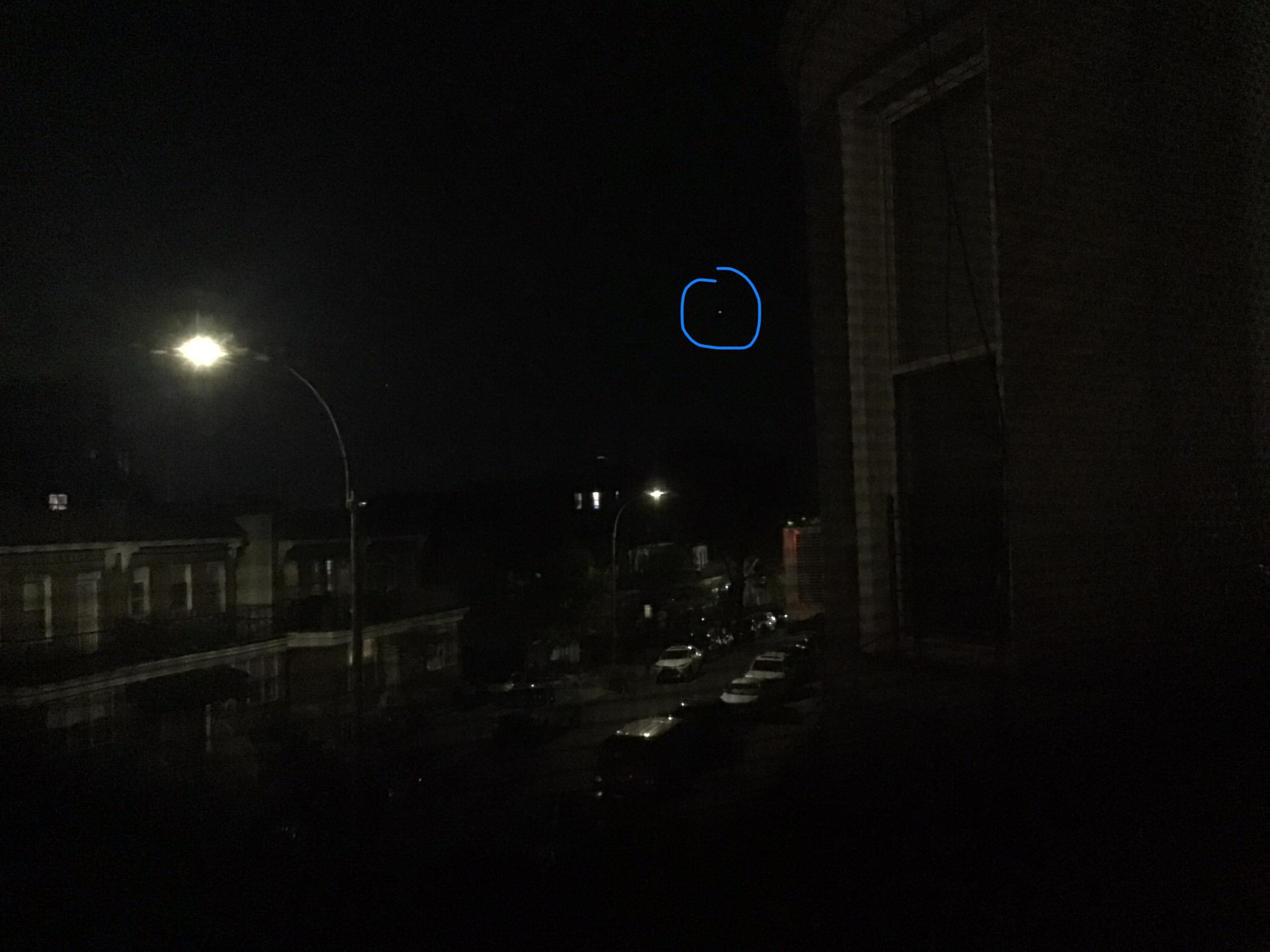 There was a orb, of some sort, circled in blue. 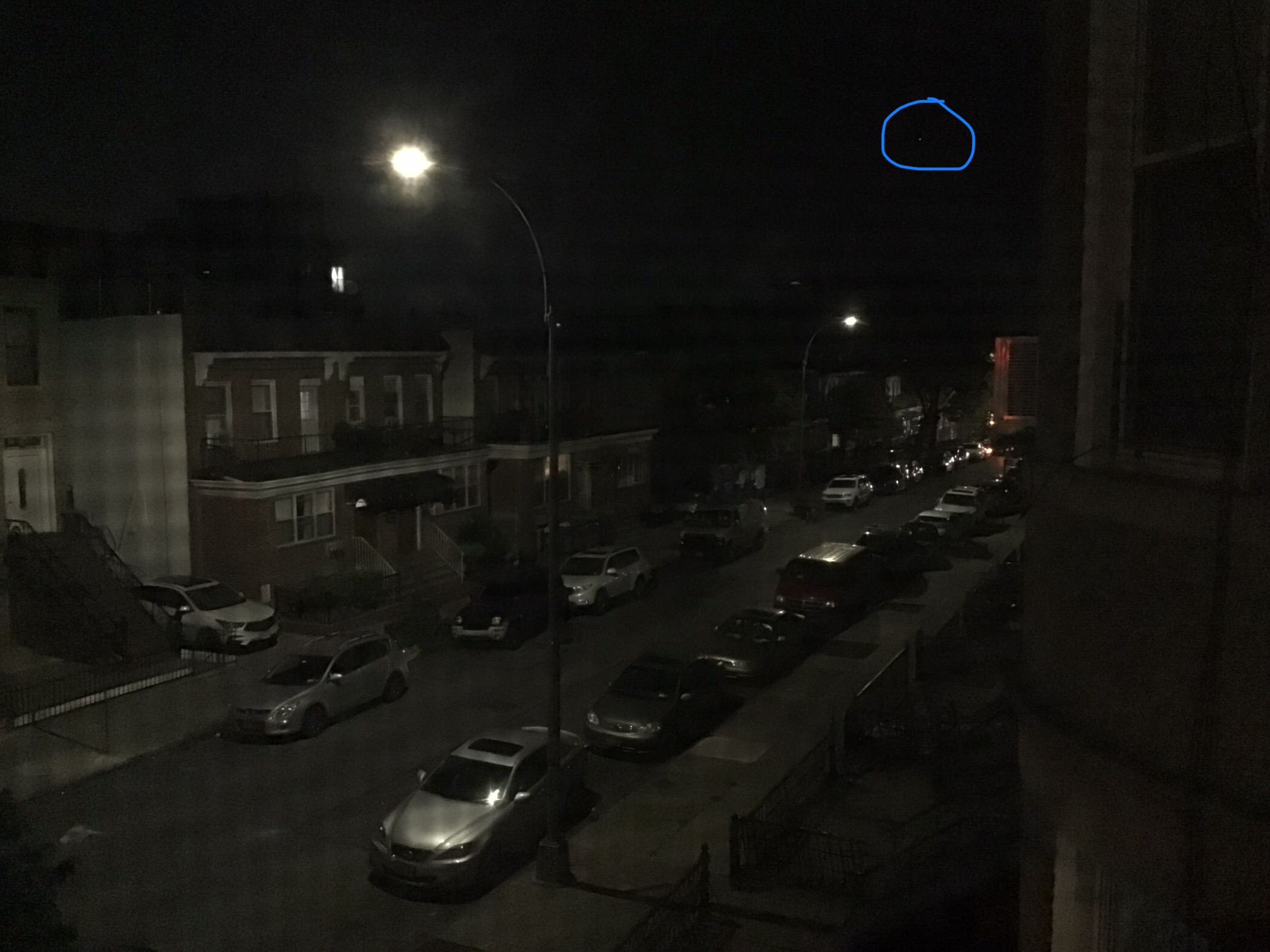 Not the answer you're looking for? Browse other questions tagged star explosion or ask your own question.

10
Did I see a supernova explosion?

4
If any object could become a black hole, could any object become a neutron star?
34
Are there observable changes in a star about to become supernova, minutes or hours before the explosion?
5
Were there any images of Sanduleak -69 202 (progenitor of SN1987A) before it exploded?