I'm originally from a city in Spain which is 40 degrees north, and I used to watch Mercury (naked eye and telescope) every time I had the opportunity, that is, when Mercury was at maximum elongation and there was a clear sky (pretty often thankfuly). Once, I even saw it on a lovely conjunction with Venus, both standing above 5 storey buildings, from the very centre of the city! Amazing.

Three years ago I moved to the Shetland isles, which is 60 degrees north, and because of personal circumstances that are very limiting, I don't think I'll get the chance to go back to Spain at least for a very long time, maybe never. The last time I traveled from there to here (march 2020), Mars Jupiter and Saturn were together in the morning sky, very easily visible just before sunrise the day I left Spain. The next day, in Scotland, I could not see them at all, even though the horizon was cloudless. Stellarium suggested that these three planets would be visible at that place and time. I have seen these three and Venus from here on countless other occasions.

When I was a kid I read somewhere that some astronomers in high latitudes have died without ever seeing Mercury. Is this true?

Not taking into account the weather up here, I wonder if the the ecliptic being less perpendicular to the horizon and therefore having to go through a thicker layer of air, would make it more susceptible to atmospheric refraction to the extent of making Mercury impossible to watch from here. I hope I'm wrong and I get to see Mercury!

Thank you for your time and attention.

Yes it can be seen, but as the angle of the ecliptic is lower in more Northern Latitudes it is harder to see.

Chris Brown of the Shetland times writes in Feb 2000:

February brings a chance to try and see the elusive planet Mercury. In the week surrounding the 15th Mercury will be setting after the Sun. At best on the 15th at 18:00 it will be just 6 degrees above the horizon. At the same time Mars will be at an altitude of 19 degrees and to the left of Mercury. The time to start looking is just after sunset which on the 15th is about 17:46. It can be helpful to use binoculars to locate Mercury before using your unaided eye or you could do what I do and take along a sharp-eyed friend! No matter if you don't see Mercury this time, as there will be plenty of chances later in the year.

The best time to see it is close to the spring equinox when a Eastern Elongation occurs. In the Northern Hemisphere that means in March or April.

Unfortunately, not all elongations are equal. The best ones can take 10 degrees further from the sun than the worst ones, and (as luck would have it) the next few spring elongations are all less than ideal: Coming up there are

You should look to the West, and hope for a clear horizon, on or around the date of greatest elongation.

Apart from the bragging rights, Mercury is a poor object for observation. With the naked eye, it is a star caught in the twilight. With a telescope, it is a very small but featureless crescent. 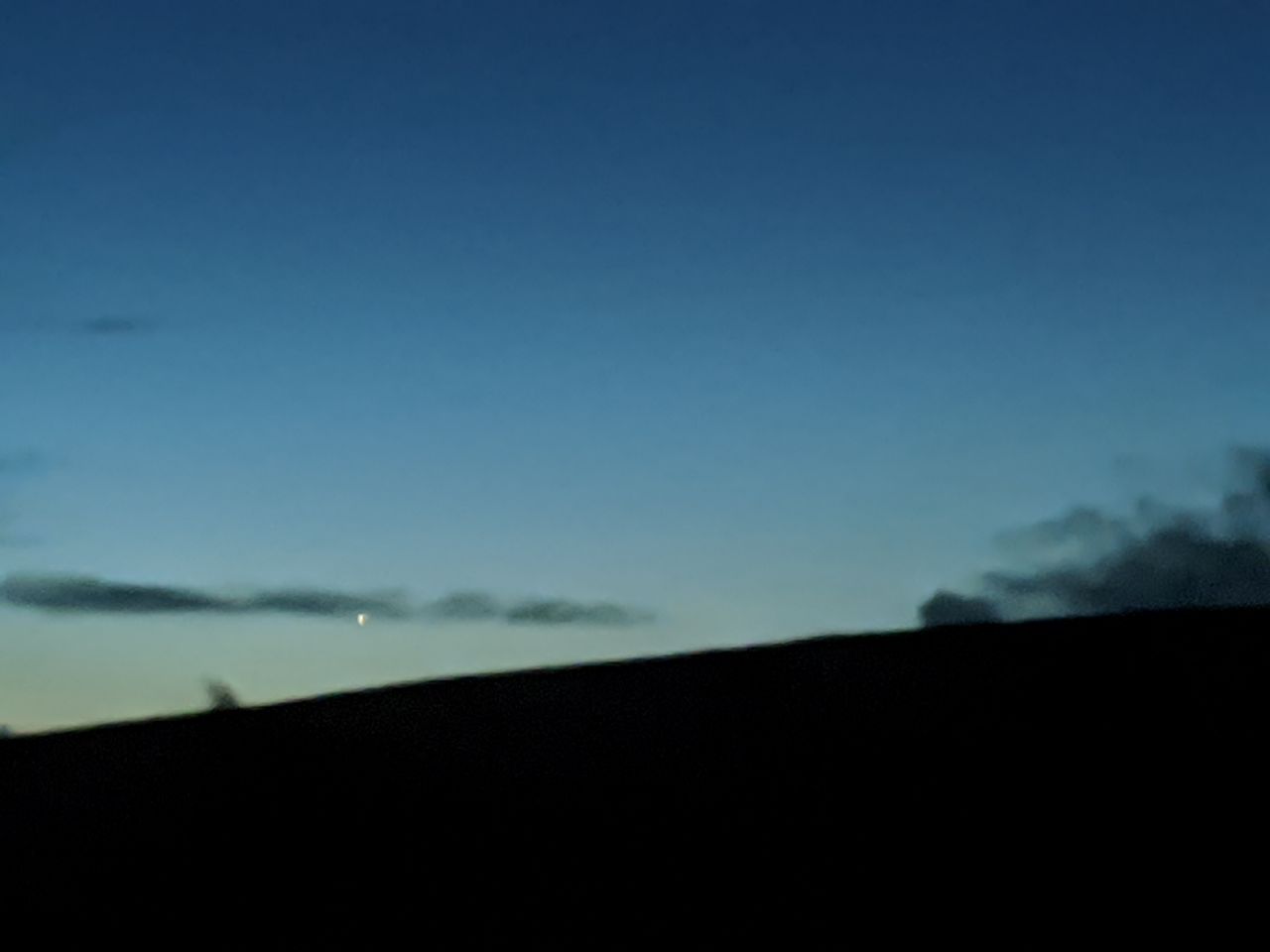 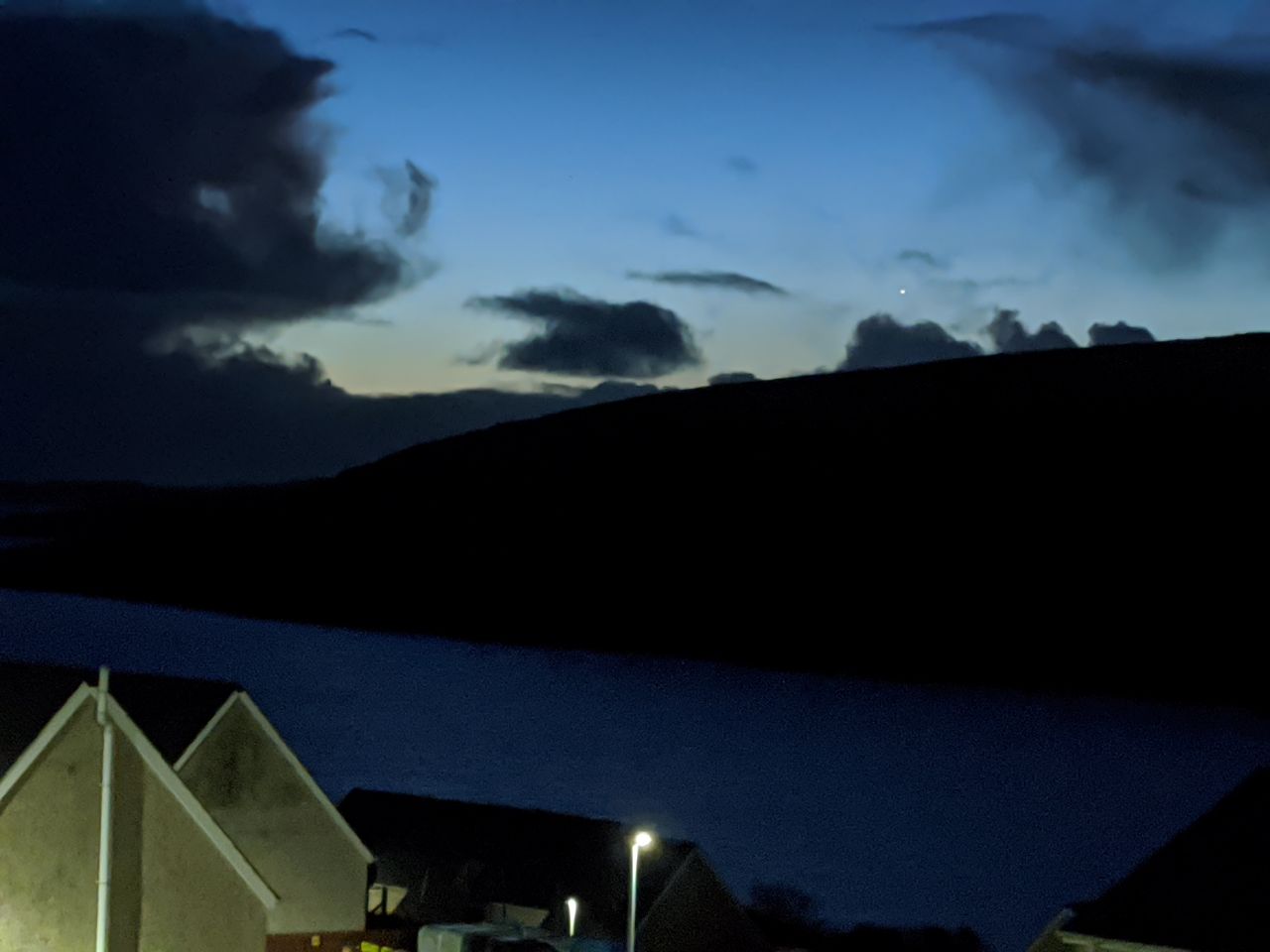 I am the OP, and I can confirm it, I've just seen Mercury from shetland, 31st october 2021 6 am local time. Apologies for posting this on another answer, but I am so excited and happy about it, almost can't believe it.

Not the answer you're looking for? Browse other questions tagged observational-astronomy mercury naked-eye horizon or ask your own question.

16
Has anyone ever tried to make a simple telescope using ice?
5
How can Mercury's sodium tail be imaged?

10
Can moon set after being up when due north? (pseudo circumpolarity)
47
Does matter accumulate just outside the event horizon of a black hole?
6
When do Mercury/Venus reach greatest elevation at sunset/twilight for a given location?
8
How (the heck) was this photo of Venus at inferior conjunction (between us and the Sun) taken?
2
Why does in-the-sky.org say that Mercury is not visible from Taipei these days?
6
Jupiter-Venus conjunction is vertically aligned. I'm at 49° N. How is this possible?
4
What could possibly save an atmosphere other than a magnetic field? Why can't a magnetic field save the atmosphere in certain cases?
3
Calculating and mapping the best visibility of celestial occurrence