I obtained the optical light curve of 3C 273 QSO from the MAST repository off the K2 mission and plotted it by making the FITS into a CSV file through Pandas dataframe and plotting the obtained columns using lightkurve package in Python.

The SAP_FLUX and the PDCSAP_FLUX vs the Time gives a gradual steep slope but when the steepness is over and the slope is climbing up, the steepness is very dramatic, in the sense, that it's very precipitous and not gradual like how it should be.

I am attaching the image of a part of the light curve. My teacher was quick to spot that but I totally missed it while including it in my project. Thanks.

EDIT: Since my question is not clear as pointed out in the comments (apologies for it!), I will reformulate it. My question is that why are the curves rising so precipitously (as seen in the image) and when they are coming down from the peak the change is gradual and slow. Shouldn't both of them be rising and falling gradually?

While I am not really familiar with Kepler, there is the following paper by Vanderburg & Johnson, where they explain:

Extracting raw photometry and centroid positions from the K2 images results in flux and position time series characterized by jagged features occurring several times a day. Figure 1 shows an example of a “raw” light curve and image centroid positions for a 10th magnitude K2 target. The position of the star on the detector drifts on time scales of hours and then is quickly corrected back to its starting point when the spacecraft thrusters fire. The changes in position introduce significant artifacts into the raw K2 photometry, which must be corrected in order to achieve the photometric precision characteristic of the original Kepler Mission. 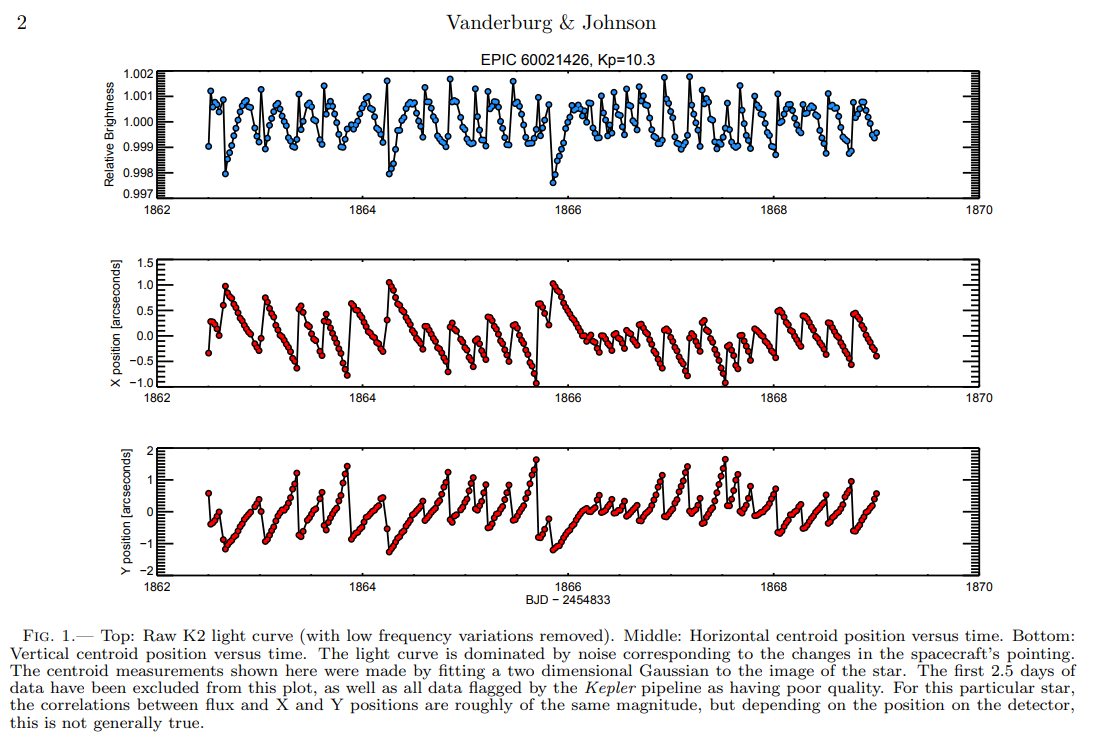 So it seems that this is just a result of the reduced pointing accuracy introduced after Keppler lost two of its four reaction wheels. The paper also goes into detail how to correct for this behavior.