Which studies prior to 2018 "claimed to find evidence of extragalactic planets in the Andromeda galaxy"? Which instrument was used?

After the first round of popular news items about the "first extragalactic exoplanet" discovery, CNET's Did astronomers find the first planet outside of the Milky Way? It's complicated points out:

While many news sources have championed the detection as the "first planet discovered outside of the Milky Way," there's no way of confirming the find.

An event several hours long that is not expected to recur for many decades is pretty much unconformable in foreseeable future. 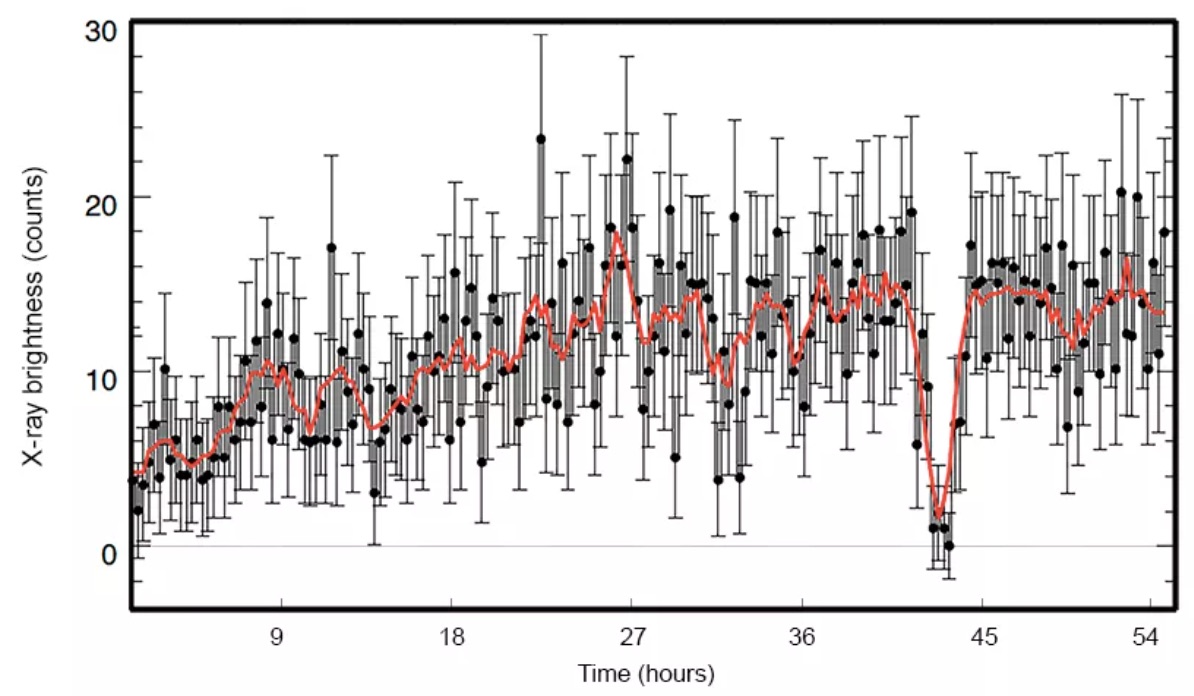 The dip in X-ray brightness is apparent on this graph, just prior to 45 hours -- but was it caused by a planet? NASA/CXC/SAO/R. DiStefano, et al.

Later in the article:

Pope1 is less convinced. "Personally, I wouldn't bet that this is a planet," he says. "In my view this is probably a stellar companion or something exotic happening in the disk."

This isn't the first time NASA's Chandra observatory has been swept up in a potential "extroplanet" find. Studying how radiation from distant stars is "bent" by gravity, a technique known as microlensing, astronomers at the University of Oklahoma believed they detected thousands of extragalactic planets back in 2018. Earlier studies have claimed to find evidence of extragalactic planets in the Andromeda galaxy.

Other astronomers were skeptical about these detections, too. The same skepticism has played out in the case of M51-1. And, importantly, that's perfectly normal.

1"Benjamin Pope, an astrophysicist studying exoplanets at the University of Queensland in Australia."

Prior to 2018 definitely rules out the TESS survey, as does the concentration of observations within the Andromeda galaxy, only a few degrees long. From only this one sentence it's hard to tell what methods were used to search for exoplanets.

Question: Which studies prior to 2018 "claimed to find evidence of extragalactic planets in the Andromeda galaxy"? Which instrument was used?

The potential exoplanet candidate in M31/Andromeda Galaxy is from Ingrosso et al. 2011 (arXiv link) which reanalyzes the modelling of the data from the pixel microlensing event PA-99-N2 discovered by the POINT-AGAPE collaboration in 1999. POINT-AGAPE (Pixel lensing Observations on the Isaac Newton Telescope Andromeda Galaxy Amplified Pixels Experiment; summary page at the ING) was a 3 year survey during 1999-2001 which used the 2.5-m Isaac Newton Telescope (INT) + Wide Field Camera (WFC) on La Palma, Canary Islands to image two $33\times33$ arcmin fields covering the bulge and some of the halo of M31 to search for gravitional microlensing events towards M31. Microlensing searches towards M31, was a suitable target for such a search and allowed comparisons of MACHO detections in the Milky Way (MW) halo along a different line of sight to the main searches centered on the MW bulge. M31 also has its own halo that could be studied and the high inclination was expected to give a strong gradient in the spatial distribution of microlensing events.

Four microlensing events were detected in the first two seasons and reported in 2003 of which one (PA-99-N2) was highlighted as showing small deviations from the standard microlensing light curve form. An et al. 2004 analyzed and modeled the PA-99-N2 event in detail and found that the observations were consistent with an unresolved red giant branch or asymptotic giant branch star in M31 being microlensed by a binary lens. They found that the best-fit binary lens mass ratio is $\sim1.2 \times 10^{-2}$. Assigning a lens distance and mass requires a model of the expected distribution of sources in the MW and M31 halo, disk and bulge to find the probable location of the source and lens (their Figure 9).

Depending on the location chosen, produces a slightly different mass range for the the lens. If both the source and lens lie in the M31 disk, then the M31 model predicts a most probable lens mass fo $0.5\,M_\odot$ (solar masses) but with a very broad mass range of the system to be $0.02–3.6$ solar masses (95% confidence limit). Taking this probable mass of $0.5\,M_\odot$ at face value, means the primary component of the binary lens consistent with it being a low-mass disk star, and using the binary mass ratio of 0.012 from the modelling, makes the mass of the secondary $0.006\,M_\odot$ (or $\sim6.3\,M_{Jup}$). This is below the the hydrogen-burning limit for the lowest mass stars at better than the 95% confidence limit and makes it the first extragalactic exoplanet candidate.

The nature of microlensing means that the event is incredibly unlikely to repeat and so confirmation of this exoplanet candidate after the event is impossible (a characteristic shared by the X-ray exoplanet candidate detection). Additionally, unlike in a small subset of MW microlensing events, high resolution imaging to detect the lens after the lens and source separate (which can break degeneracies in the modelling, see Lee review) is likely to be impossible for lenses at the distance of M31.

Not the answer you're looking for? Browse other questions tagged observational-astronomy exoplanet identify-this-object observatory .

6
After only one eclipse of its X-ray bright primary, how can astronomers estimate the first extragalactic exoplanet's period to be about 70 years?
1
How does one think about optical depth in the context of gravitational microlensing? Is it measured or deduced from observations? Used for planning?
1
Which University of Oklahoma research purported to "detect thousands of extragalactic planets back in 2018"? Which instrument was used?

11
How was Earth's "quasi-satellite" 2016 HO3 "first spotted" and it's orbit determined?
1
Was the First Extragalactic Planet discovered in Andromeda Galaxy
6
After only one eclipse of its X-ray bright primary, how can astronomers estimate the first extragalactic exoplanet's period to be about 70 years?
8
Which JWST instrument modes are compatible with observations of the bright trans-Earth planets Mars, Jupiter, and Saturn? Which aren't?