Can distribution of stars / planets formation be a long-tailed one?

We know that peak of star formation already passed 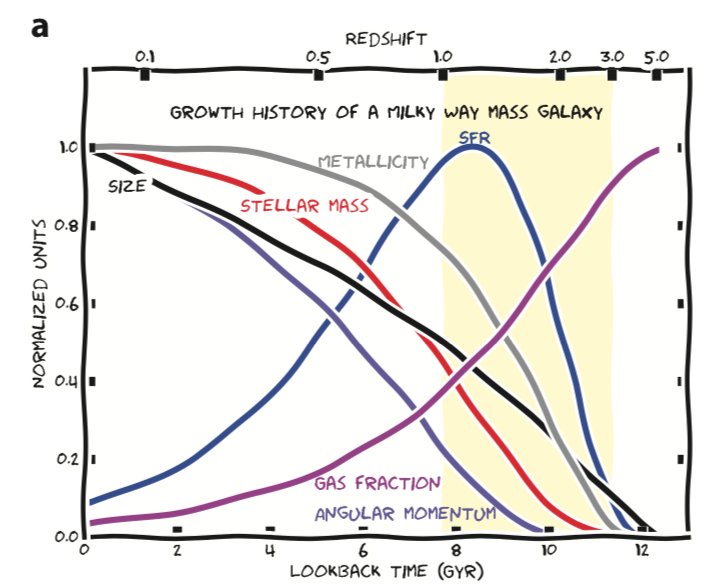 Even if we ignore possibility of life around red dwarfs that may live for trillions of years (as there a numerous problems with this - for example core of the planet cools much quicker), there is still possibility that planet formation will go for tens and hundreds of billions of years at reasonable rates (long-tail of the distribution) and that most planets will be formed in the future.

Can we exclude/prove this long-tailed possibility?

Browse other questions tagged exoplanet star-formation earth-like-planet distribution-function or ask your own question.

29
Can a tectonically inactive planet retain a long-term atmosphere?
7
How close can planets form to one another?
5
How long will star formation endure before the eventual heat death of the observable universe?
6
The formation of new stars as depicted in Feynman's lectures
14
How can many stars be formed from the remains of one supernova?
1
Why does one presume that there is at least one Earth-like exoplanet around one in five stars?