How clear will the images taken by the JWST be, compared to the rest of the telescopes?

How clear will the James Webb Space Telescope images be compared to other telescopes? 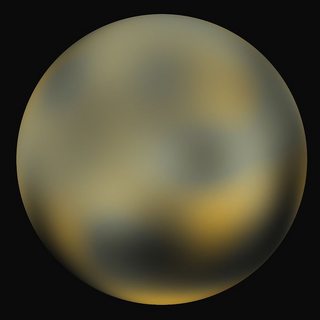 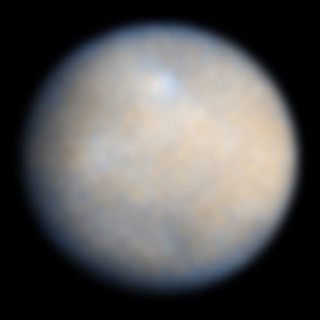 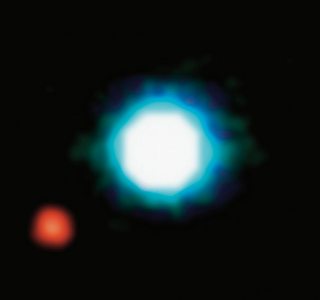 The angular resolution of Webb will be about the same as Hubble. Although Webb has a significantly larger main mirror, it is optimized for infrared. The longer wavelengths mean that it is diffraction-limited to somewhat better 0.1 arcseconds (a small coin at 40 km).

As infrared is absorbed less by interstellar dust, and it can collect more light and see objects that are 100 times fainter than those that Hubble can see, its images will be "detailed and spectacular" (source).

9
Will JWST be as durable as the hubble telescope?
2
Were K2-141b and WASP-63b selected as the first two exoplanet atmospheres for JWST to look at during its first year of observations? If so, why?
20
Why will HD 84406 be chosen as the first target for testing JWST?
24
How much larger will the "observable by us" universe be when JWST becomes operational?
10
What are the black spots/blobs in JWST Jupiter's images?
22
How many light seconds away is the JWST?
0
What percentage of visible stars will JWST be able to survey over the next 10 years?
3
How much does the communications frequency of JWST vary?