Brown Dwarf Sun: How dim can a star be in the visible spectrum and still provide enough heat for a planet to be habitable?

After reading this question on wordbuilding. I saw that a brown dwarf emits most of its energy in the infrared which made me wonder: How bright would such a star appear from it's exoplanet in the visible light range? Could an exoplanet orbit a brown dwarf and be warm enough for life with liquid water and a similar temperature to Earth, yet be cast into eternal night? 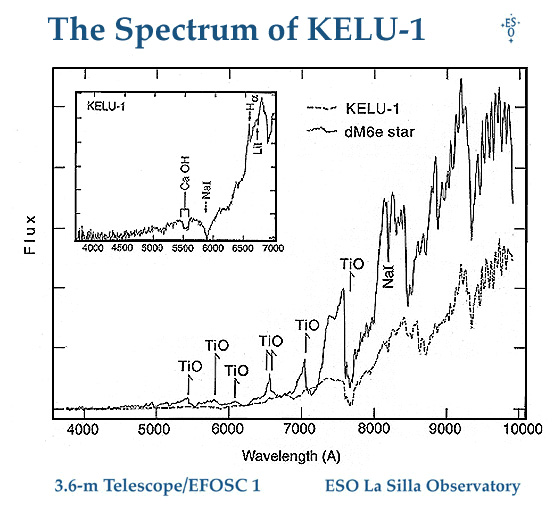 Disclaimer: I'm not an astrophysicist, merely someone interested in astronomy. That being said I thought it worthwhile to mention the below paper, as it may provide you with some insight into Brows Dwarfs themselves and the specific problems involved with habitable planets around them. I would have added it as a comment, but I do not yet have that privilege.

Answer: The paper Habitability in Brown Dwarf Systems (Bolmont E., 2018) provides an introduction to the topic you are interested in: properties of Brown Dwarfs (BD), loss of water in the early phase; time spent in the habitable zone (HZ); tidal interactions; one planet system vs. multiple planet systems; volcanism. You will see that there are a lot of parameters that play a role, only some of which: mass of the BD, age of the system; where in the system did the planet originate (inside, in, outside the HZ, which itself moves inward as is mentioned in one of the comments); "cold traps" on tidally locked planets; volcanism.

Giving a clear answer to your original question -- How bright would such a star appear from it's exoplanet in the visible light range? Could an exoplanet orbit a brown dwarf and be warm enough for life with liquid water and a similar temperature to Earth, yet be cast into eternal night? -- is obviously far from straight-forward, and different astrophysicists will answer it differently. Many parameters are involved, but the paper offers a few parameters you might tweak in your favour.

Anyway, since you are interested in world-building, the question is, how "sciency" and reliable has your "universe" to be? How much "handwavium" are you willing to apply? What are your readers (or players etc.) like? How much are they willing to accept about a fictional universe before their willingness or ability to "suspend disbelief" is overtaxed? These are further parameters in world-building, and perhaps even more important than the ones science can tell us about. But at least this paper (and the ones it refers to) should provide you with some ideas how you can tweak your universe/planetary system.

Addition (18 January 2022): The web-site planetplanet.net has an article called Real-life sci-fi world #4: Earth around a brown dwarf. The article is dated 2014, but it is definitely more accessible than the paper mentioned above, and it should be a lot more useful worldbuilding-wise.

Not the answer you're looking for? Browse other questions tagged apparent-magnitude brown-dwarf habitable-zone .

7
How to calculate the goldilocks zones of brown dwarf stars? Do any encroach on the stars' Roche limit?

5
Help in determining the features of an unusual, fictional star system
3
How do we calculate heat flow or cooling rate for no fusion brown dwarf star?
2
Would dropping a white dwarf or a "still-hot" stellar core into a large planet or brown dwarf create a star?