Which kind of properties can we get for cosmic ray particles hitting on an optical ccd?

It is very common that we meet cosmic ray particles in optical images recorded by CCDs. You can see the "snowflakes" in the hubble images below: 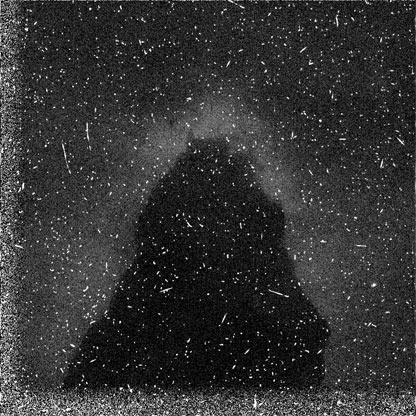 Generally we should remove them in order to get photometry or spectroscopic info.

However, there may be useful info we can derive, for example, can we get their directions or energies statistically before they arrive at a CCD?

There is some correlation between the ADU value of a cosmic ray point and its real energy?

Cosmic ray "hits" are artifacts caused when high energy particles (cosmic rays, often muons) slam into atoms in the CCD itself and liberate large numbers of electrons, which then show up as bright spots and streaks when the CCD data is read out. They can also occur as a result of radioactive decay processes in the material in the detector and instrument itself and also the immediate surroundings.

They are a tremendous nuisance that can be removed to a certain extent by median stacking images - though this also fails if you get into a situation where cosmic ray hits are found in the same pixels of $>1$ images in your stack. This limits the lengths of exposures that can safely be made with astronomical CCDs. Depending on exact usage, this limit is usually between 30 minutes and an hour.

The flux of muons and the distribution of angles at which they reach the detector is actually very well known already. It is largely unaffected by local shielding (unless your telescope is buried far underground!)

It is possible to distinguish different types of events (muons, locally produced gamma rays etc.) from looking at the pattern made on the detector (e.g. Groom 2004), but I don't think you can tell much about their energies, unless it could be by looking at the flux as a function of how much shielding (lead?) or how far underground the detector was, since often only a small fraction of the cosmic ray energy ends up deposited in the CCD.

Not the answer you're looking for? Browse other questions tagged cosmic-ray .