How would we detect a planet behind the Sun?

Let's assume hypothetically that Earth has a twin planet on the opposite side of Earth's orbit. Its orbital period would be exactly the same as Earth's and it would always be behind the Sun so directly observing it from Earth would not be possible.

How would we detect the planet's existence short of sending out a spacecraft that could look "behind" the sun and observe it visually? Have we confirmed that there is no such planet?

According to the Wikipedia article Counter-Earth, this idea has been floated around for millennia. However, modern day earth-bound techniques would easily detect a 'Counter-Earth' via the following (but not limited to) these methods: 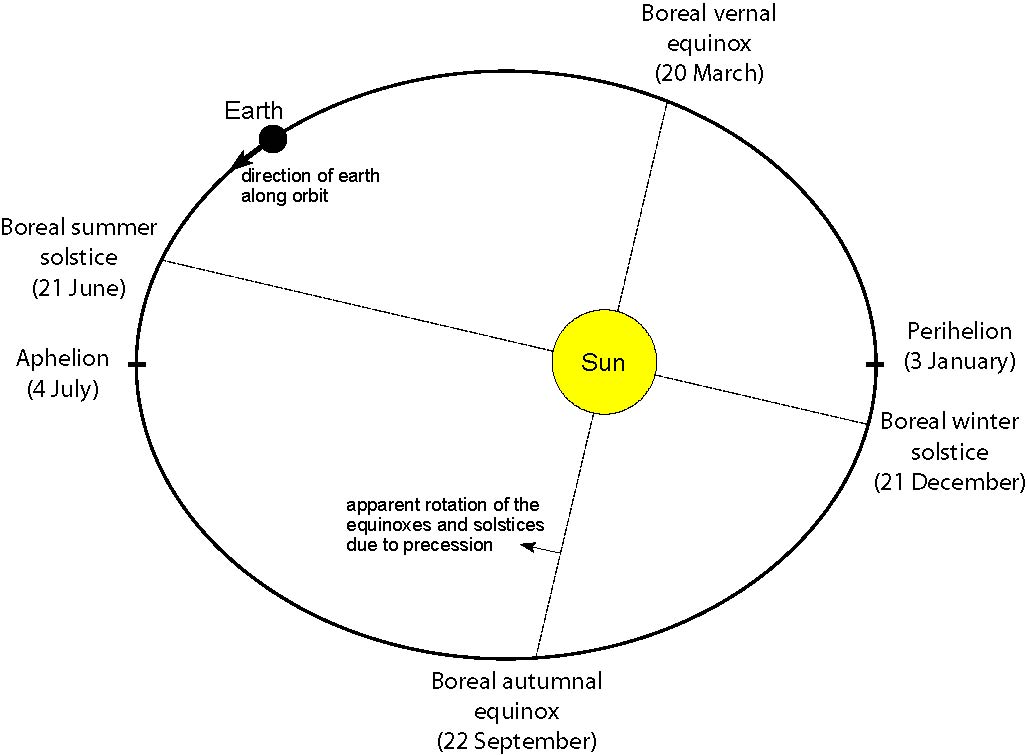 One of the STEREO satellites has been at the earth-sun L4 point, so we have "looked behind the sun", and verified that there is no counter-earth there. That was not the purpose of their mission though.

It would be detectable due to its gravity effect on other planets, comets and the Sun. Check these sites for further info:

Not the answer you're looking for? Browse other questions tagged planet observational-astronomy or ask your own question.

15
How do I build a stargazing aficionado's Sun funnel to observe our nearest star safely?
13
Changes to Earth's orbit
8
What astronomical observations would give conclusive proof of alien life?
2
Would we be able to feel the acceleration of a planet with a highly eccentric orbit?
4
Detecting habitable planets
4
How feasible is it that we could see the Central Black Hole Sgr A* occlude one of it's closely orbiting stars?
1
What would be the year length of a habitable planet of 40 Eridani A?
2
Special case of rotation period