Can Hubble red shift be interpreted as time dilation?

Can we interpret the de Sitter universe as a spherical cosmic horizon null surface of finite radius, centered at Earth, and containing the Hubble volume of space where time is dilated and radial dimensions contract closer to the edge in such a way that objects closer to the edge do not recognize that they are radially contracted?

Everything is attracted to the edge, but the total radius remains more or less constant and emits de Sitter radiation at finite temperature. 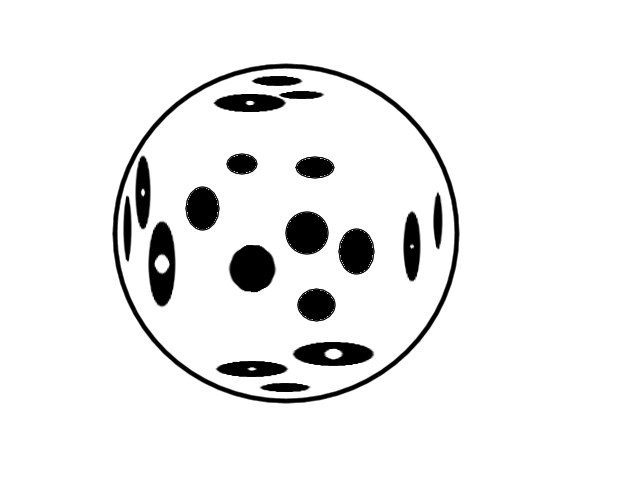 P.S. I know real universe is not de Sitter but it is usually asserted that it approaches de Sitter state asymptotically.

The de Sitter spacetime is maximally symmetric, and so having a full set of Killing vector fields, it must have a static form produced by a timelike Killing vector field. One way to get without worrying about coordinate transformations is to take the $M\to 0$ limit of the general spherically symmetric lambdavacuum solution, which is the the Schwarzschild–de Sitter spacetime: $$\mathrm{d}s^2 = -\left(1-\frac{1}{3}\Lambda r^2\right)\mathrm{d}t^2 + \left(1-\frac{1}{3}\Lambda r^2\right)^{-1}\mathrm{d}r^2 + r^2\,\mathrm{d}\Omega^2\text{,}$$ where $\mathrm{d}\Omega^2 = \mathrm{d}\theta^2 + \sin^2\theta\,\mathrm{d}\phi^2$ is the usual unit $2$-sphere. Except for minor notational differences, this is also identical to the static de Sitter slicing presented here in terms of different slices of a hyperboloid in Minwkoski $\mathrm{E}^{1,4}$, with $\alpha\equiv\sqrt{3/\Lambda}$.

In these coordinates, the timelike Killing field is simply $\partial_t$, which corresponds to a family of static observers with time dilation relative to the static observer at the origin given by $$\dot{t}\equiv\frac{\mathrm{d}t}{\mathrm{d}\tau} = \frac{1}{1-r^2/\alpha^2}\text{,}$$ which diverges as $r\to\alpha$.

For geodesics, the Killing field also generates a conserved specific energy $\epsilon = \left(1-r^2/\alpha^2\right)\dot{t}$, which makes solving for radial geodesics not difficult. What's interesting about them is they take an infinite amount of coordinate time $t$ to reach $r=\alpha$, but only a finite amount of proper time $\tau$, and they have no trouble at all continuing beyond it. Additionally, time dilation for static observers becomes infinite there. This behavior is analogous to the event horizon of a black hole, except that the location of the de Sitter horizon is dependent on the choice of origin.

Can Hubble red shift be interpreted as time dilation?

16
Is it possible to measure galactic red shift using consumer telescope equipment?
1
Is Blue Shift just as provable as Red Shift?
4
Why is there no time in the distance equation using Hubble constant, red shift and speed of light?
0
Does red shift need to compensate for space expansion
2
Are blue and red shift visible?
6
Sun's spectrum red shift
42
How did Hubble know the red shift difference between "moving away" and "old"?
3
Planck epoch and time dilation
4
How is z calculated in red shift observations?