How are the photos of the Milky Way taken?

We are situated inside the galactic disk. The first image below, showing our approximate location, is a fabrication rather than a photograph. Such a photo would require a space probe to be tens of thousands of light years above the plane of the disk, which is patently infeasible with current technology. We don't even know exactly how many spiral arms our galaxy has!

But from where we are, we can still see a great density of gas and dust stretching 360 degrees across our sky, as you look along the galactic plane. These "inside views" are indeed real photographs - much the same as if you go outside on a dark night, well away from the city lights, you yourself will see its faint, dusty outline much like in the second image (which I can assure you is real). 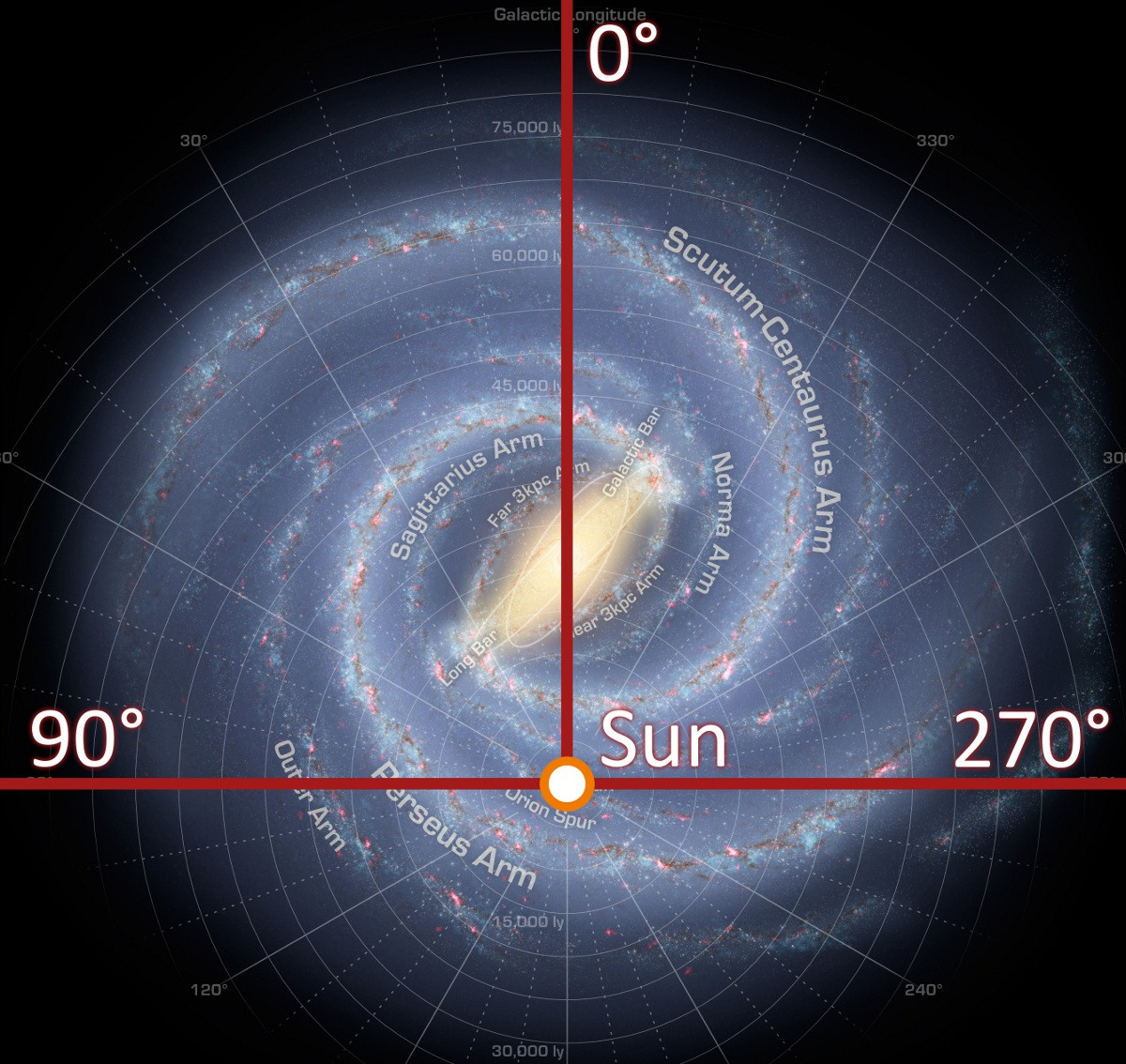 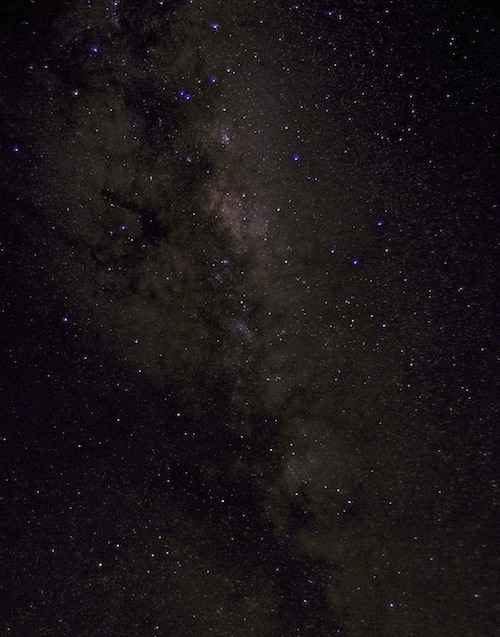 Not the answer you're looking for? Browse other questions tagged milky-way photography .