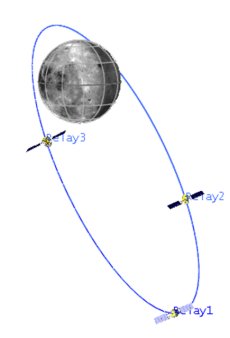 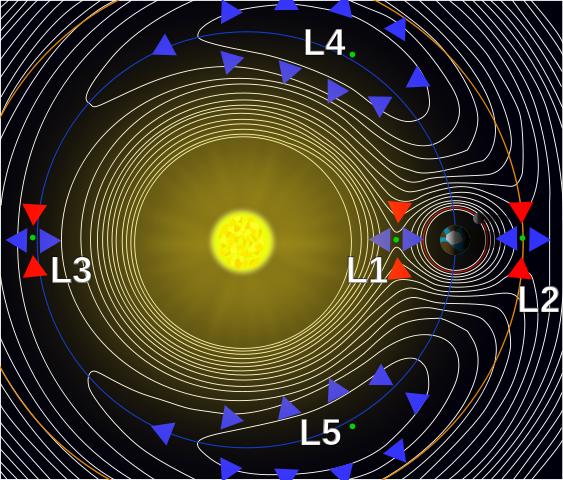 It's theoretically possible for moons of moons to exist in stable orbits, gravitationally speaking. However, as far as I'm aware, no natural moons of moons have ever been observed as of yet. (Incidentally, there's a list of proposed terms for moons of moons, the most popular of which seem to be "submoon" and "moonmoon".)

There's a 2018 paper that explores this topic. Their calculations show that several moons in the solar system are actually theoretically capable of hosting long-lived moons of moons, including Saturn's Titan and Iapetus, Jupiter's Callisto, and Earth's Moon. 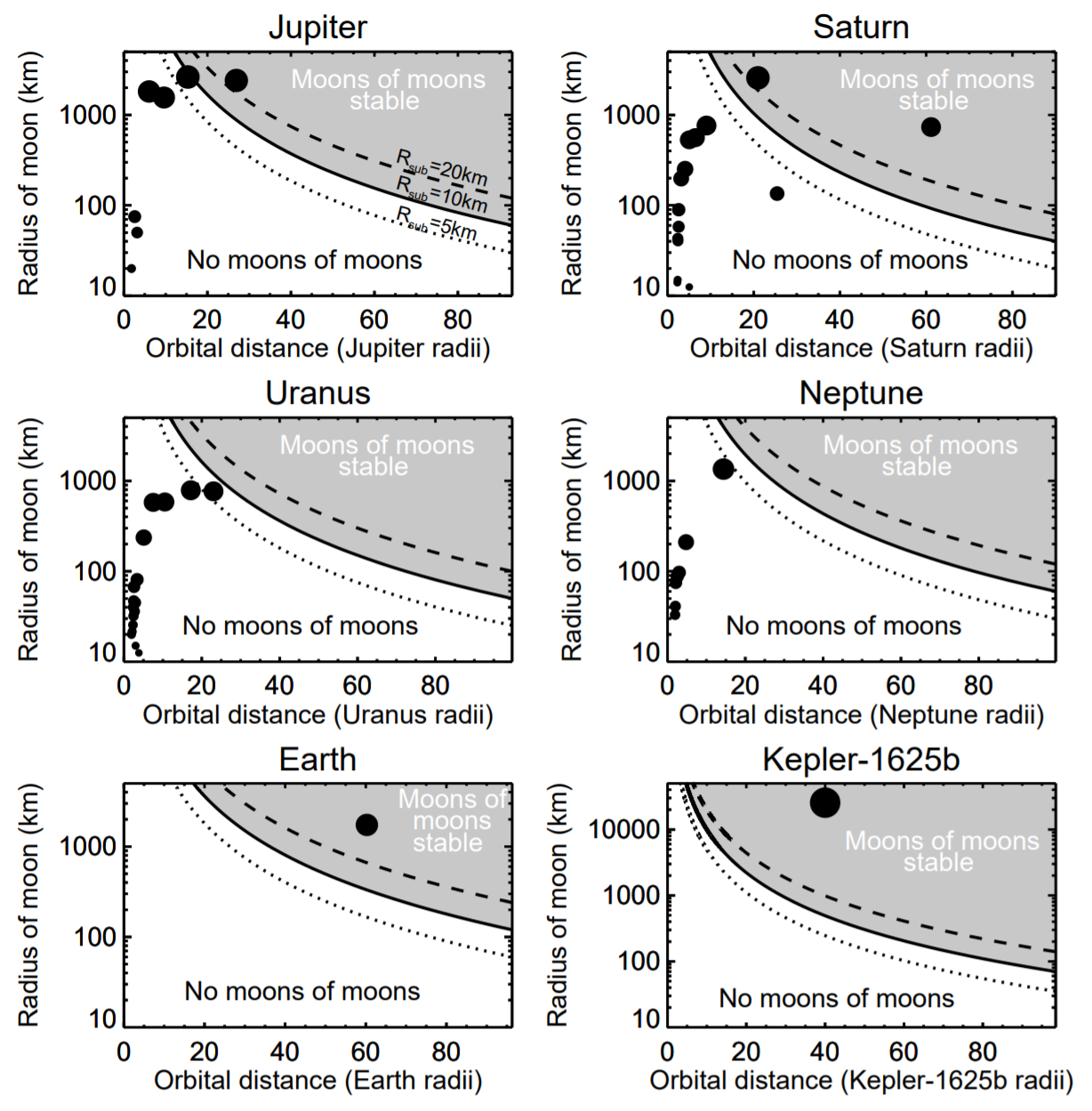 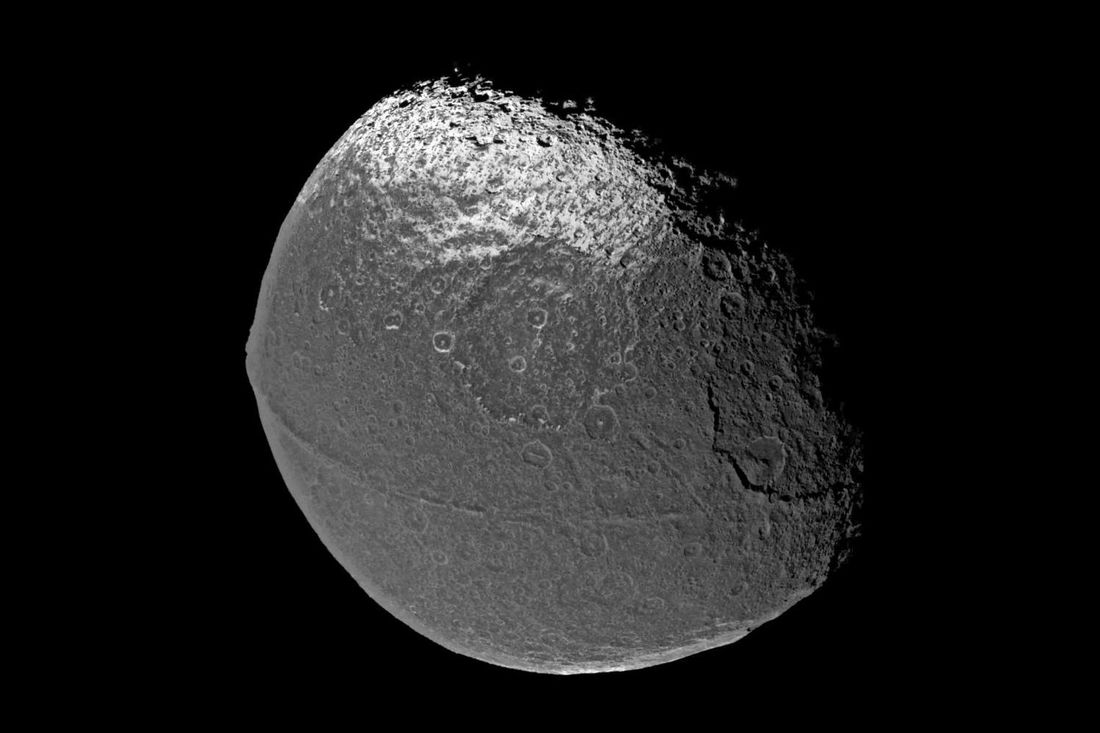 Why haven't we actually seen any submoons directly? One reason might be that they're too small to be seen. It'd be pretty difficult to spot something 10 metres wide orbiting the Moon, let alone Titan.

32
Is there any known moon of a moon?
0
Can a moon have a moon?
12
What is the longest natural bound orbit chain observed?
4
Could the Moon naturally capture a large asteroid and keep it as a subsatellite? For how long?
6
Theoretical limits for natural satellites having natural satellites
2
How massive must a rocky body be to liquify adequately to eliminate internal mass concentrations that could disrupt natural satellite orbits?
1
Is a Procyon - brown dwarf - Jupiter - superearth - Mars - Pluto system theoretically possible?

4
How would a small TCO (temporarily captured orbiter) or other natural Earth satellite most likely be detected?
2
How old are Janus and Epimetheus?
9
What exactly is a "moon"?
27
Why do planets and satellites in the Solar system look so wildly different if they came from more or less the same matter?
4
What is the difference between a moon and a random chunk in the rings
5
Up to 384 minor planets (including Pluto) qualify as planets?
2
Jupiter's asteroid-like moons and planetary-systems around sub-brown dwarfs
3
Why doesn't Triton orbit over Neptune's equator?