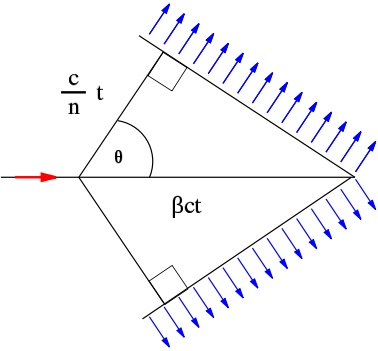 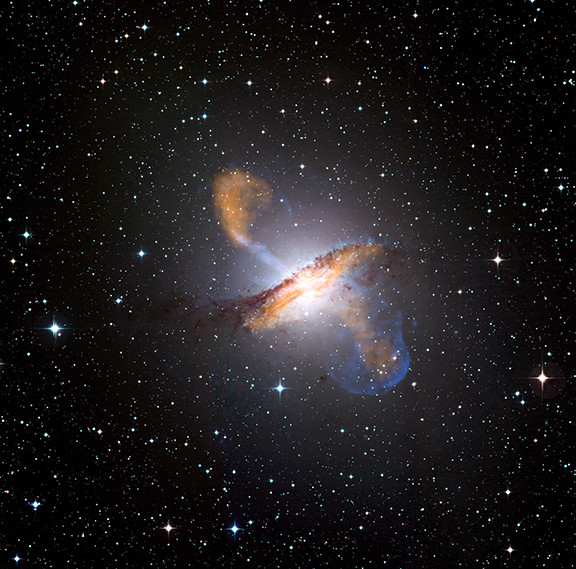 3
Is it possible to be 'still' in space?
7
Does Jupiter help to protect the Earth against comets/asteroids impacts?
5
So where are these measurements of galaxies moving faster than light?
1
If objects don't move when the universe expands, how can the expansion result in redshift?
1
Impact verses vacuum
14
Can two heavy objects circling around their C.M. be separated because of the speed of gravity?
9
How do comets' nuclei stick together?