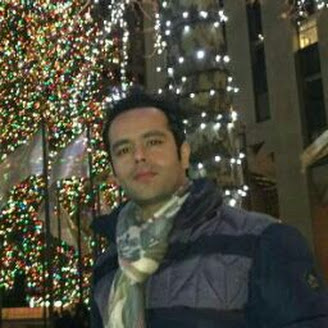 I started my career as a University Abroad Agent. By times, I got to know many topics around statements of the students, Researchers, and Alumni, which then, led me to become intrigued by Science. I had a chance to see some 43 universities worldwide and attended at many Educational Conferences both in my homeland and abroad. The ever-expanding Physics, and Astronomy became my lead to progress further into, finding the unknown, and many current scientists who knew further than their time, including Nicola Tesla, Einstein, and Nassim Haramein. My greatest interests are the Sacred Geometry, Revelation of the universe, Universal Expansion and it's harmony with the human's scientific acceleration.

Thank you for providing science- without money, and the Science- Borderless.

We respect a laser-like focus on one topic.