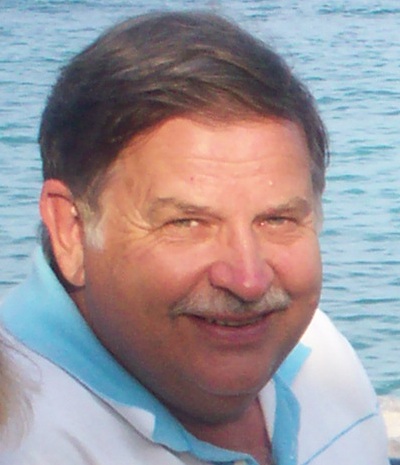 I have a lifetime interest in bird-flight aerodynamics. I have recently become interested in the flight of Pterosaurs since, whenever I see or read about them, their capabilities do not reach credibility. Quetzelcoatlus Northropii, for example, the largest ever Pterosaur with a wingspan of over 30feet has been described by the Palaeontologists as being the size of a giraffe but with the weight of a Shetland Pony (any heavier and it couldn't match the current laws of aerodynamics which apply in the modern atmosphere!). But it could fly in theory, even at that weight, if the medium through which it was flying was much thicker/denser than that of today. The so-called 'thick atmosphere' hypothesis. Who knows what the thickness/density of the Mesozoic/Cretaceous atmosphere actually was?

We respect a laser-like focus on one topic.

All Questions Answers
Votes Newest
8 Could the earth's atmosphere have been partially stripped by a passing rogue planet? Jan 11 '14