Shouldn't captured moons have the same size distribution as asteroids? And asteroids are more common the smaller size they are. Moons are likely captured if they are in highly inclined orbits, and those moons should've originated as asteroids or Kuiper Belt objects. But there are only two moons, out of 194 known, smaller than 500 meters in radius. Aegaeon and S/2009 S1 both of Saturn. Although it is expected to exist over a million asteroids smaller than that. And all of Pluto's moons were large enough to be found before New Horizons arrived (sorry Alan Stern, no moon for you!) 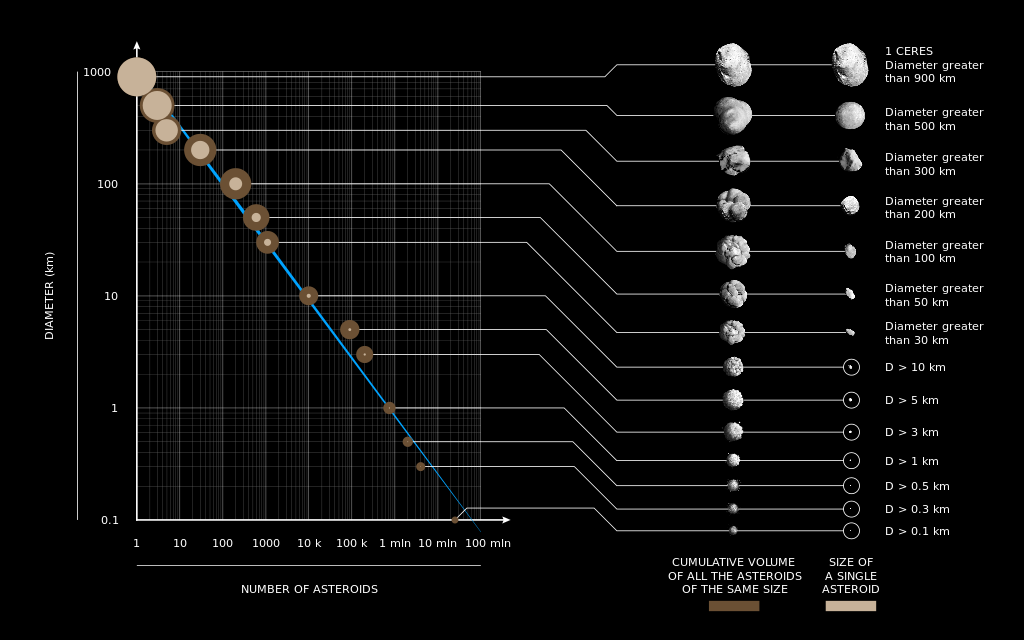 Encounters between small planetesimals and the larger core of planets (especially Jupiter) transfer momentum between the two. But momentum is conserved. Momentum is:

Since smaller planetesimals get a larger boost than larger ones, say 1000x rather than 20x (just an example, not real numbers), then they are much more sensitive to initial velocities. Thus a much smaller range of initial velocities will have that exactly right velocity to be captured by the planet, as either a satellite or aggregating with the planet. In the case I just made up, 1000/20 i.e. 50 times narrower. Thus, for an equivalent distribution of velocities, the smaller planetesimals in this example will be 50 times less likely to be captured.

As for dust, beyond it will eventually clump together into larger rocks due to electrostatic attraction, a lot will be sucked into the growing core, or scattered outwards. But it will exert a net drag on the core (see the Grand Tack hypothesis) and gain momentum, and through velocity, energy (a.k.a. heat). And this energy will be averaged out through elastic collisions. Eventually, the dust will either aggregate into larger bodies, sucked into the planet, or scattered into the sun or outwards from the solar system.

Not the answer you're looking for? Browse other questions tagged asteroids natural-satellites size .

35
Why does Jupiter have so many moons?
18
Why haven't Earth and Venus got any tiny moons? Or have they?
7
Can the Gaia telescope detect small temporarily captured asteroids near its Lagrange orbit?
11
How do moons get captured?
4
Is there a mechanism that makes small moons more rounded than comets?
3
More than 67 Jovian moons?
4
How would a small TCO (temporarily captured orbiter) or other natural Earth satellite most likely be detected?
1
Why isn't there a large gap in the number of captured moons Jupiter and Saturn have?
3
Why haven't we had an "asteroid attack" until now?