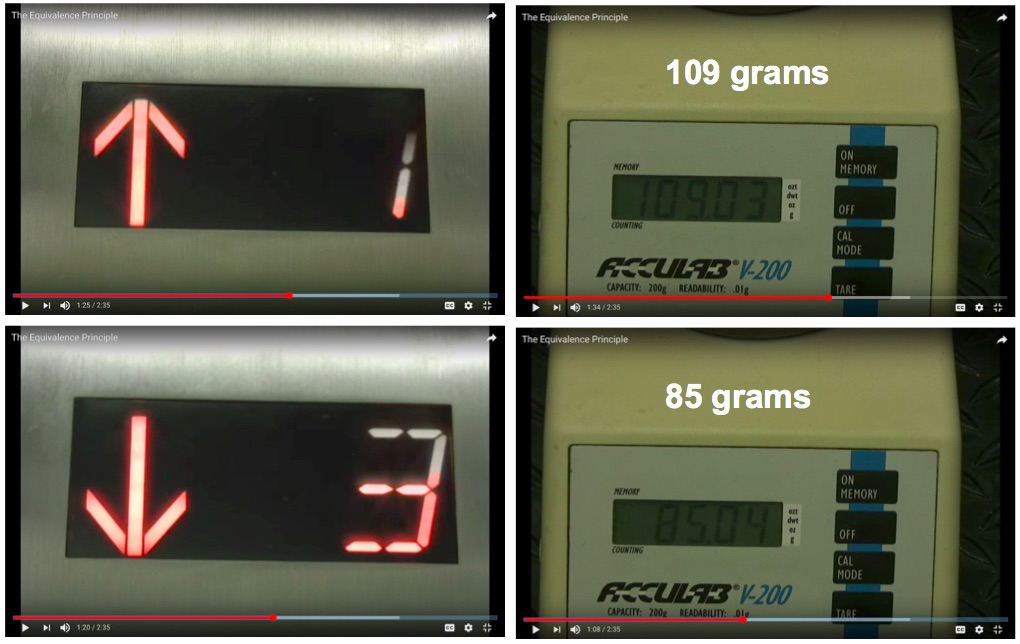 ...if that's so, Âżwhy does the body deforms even before crossing the Roche limit?

The Earth orbits the Moon quite a distance outside the Moonâ€™s Roche limit. Nevertheless, it is distorted by this. The distortion is a bit less than a metre: that is, a perfectly fluid frictionless inertialess material would settle into an ellipsoidal shape pointing directly towards (and away from) the Moon. Water is not frictionless and inertialess, and in addition the oceans are shallow containers rather like a soup plate, and the water in them sloshes like soup which is why the tides are often much higher (and sometimes non-existent).

Not the answer you're looking for? Browse other questions tagged tidal-forces roche-limit .

15
Is there any orbit at which the Roche limit can be "felt"?
4
What is 'surface acceleration' of a planet or other body? As opposed to its 'g' (gravity)?
2
Roche limit - calculation with centrifugal forces
3
Filling the Roche Lobe
2
How Wide is Earth's Roche Limit?

2
Roche Limit for Earth-like body around Earth-like body
8
How does gradual crossing over of the Roche limit transform a planet or moon?
2
The effect of gravitational wave is like tidal forces?
3
Is the Roche limit used this way?
2
Roche limit - calculation with centrifugal forces
9
If Saturn's rings cannot coalesce into a moon because of tidal forces, then how are shepherd moons able to exist?
6
Can moons exist inside a planet's roche limit?
29
A moon in eccentric orbit dipping below Roche limit