Have we ever observed a large meteor hit the Moon?

Since the moon has no atmosphere, its surface has many more meteorite impacts than Earth's does. 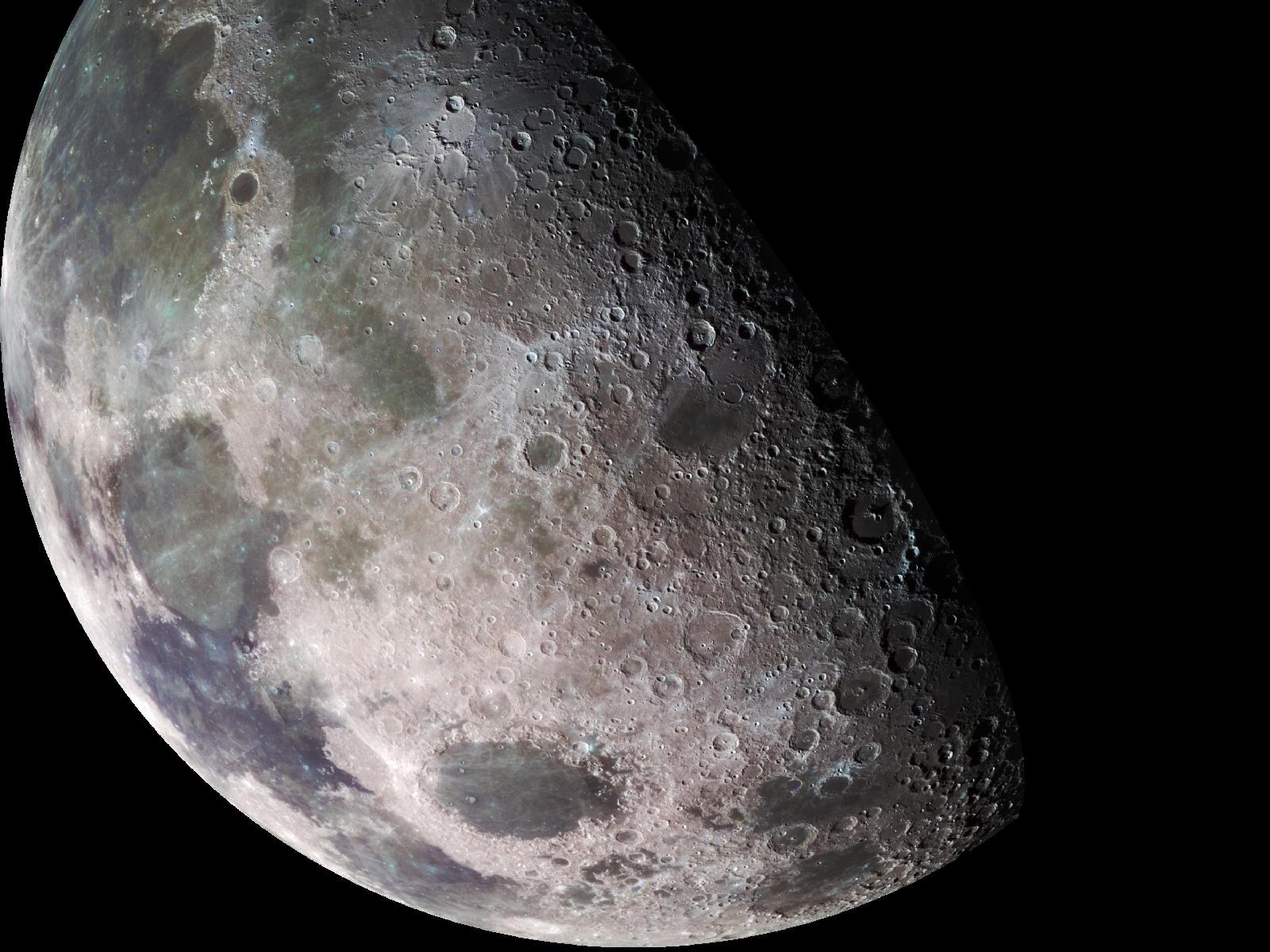 Have we ever observed a meteor strike the surface of the Moon?

Yes, we have, and the impacts occur very frequently according to "Bright explosion on the moon" (NASA):

For the past 8 years, NASA astronomers have been monitoring the Moon for signs of explosions caused by meteoroids hitting the lunar surface. "Lunar meteor showers" have turned out to be more common than anyone expected, with hundreds of detectable impacts occurring every year.

On March 17, 2013 a significant impact occurred that could have been observed from the Earth.

Updated information about lunar impacts is found at the Marshall Space Flight Centre's Lunar Impacts page. Below is a map of the impacts that occurred on the lunar surface between 2005-2008, all of which, according to the article "Amateur Astronomers see Perseids hit the Moon, could have been seen from the Earth (with a telescope): 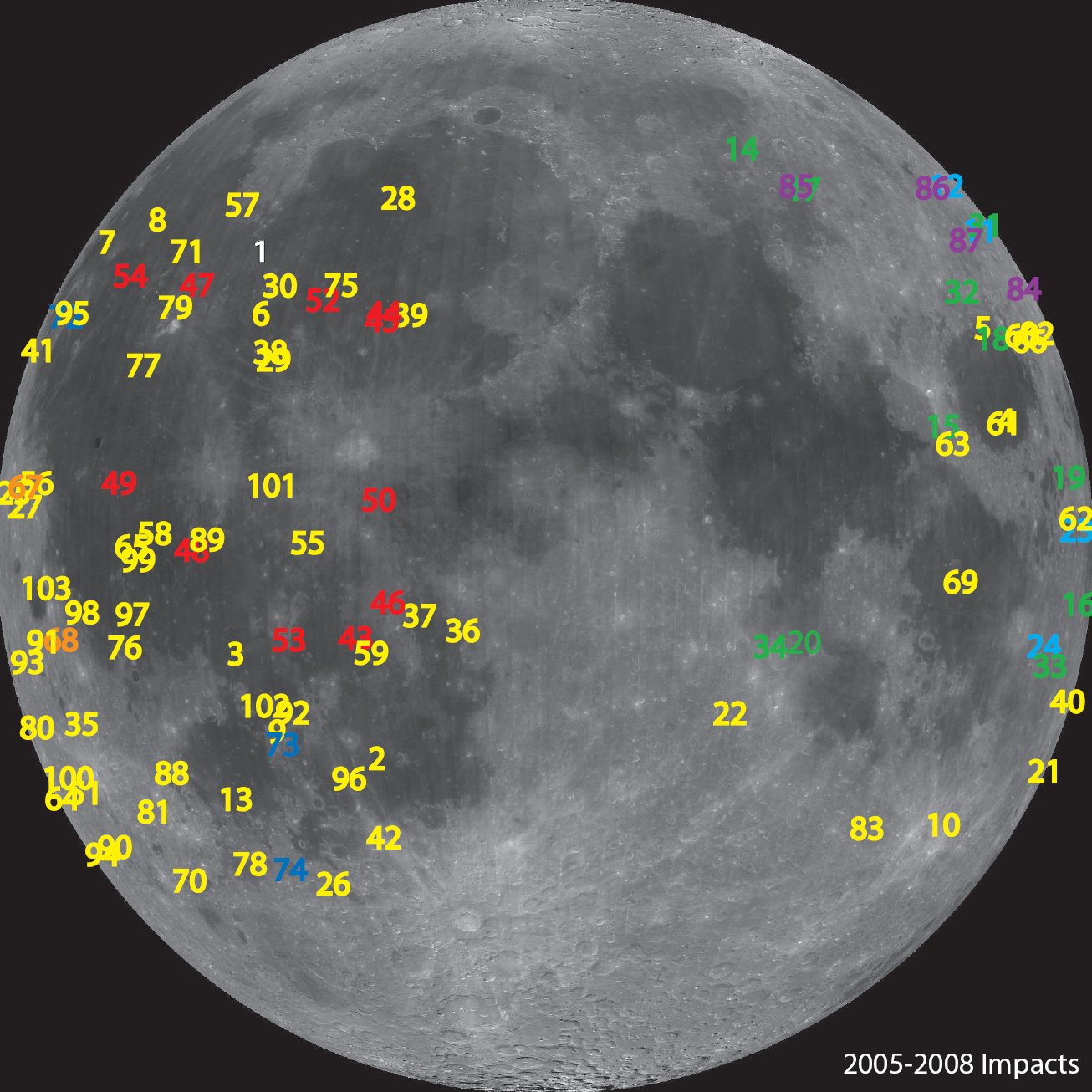 There have been instances throughout our history when, so is believed, people on the ground have witnessed lunar impacts. One of the more famous ones was in 1178 AD, when monks witnessed fire coming from the moon; However, according to the article "Historic lunar impact questioned", the accuracy of this historical account is questionable.

Not the answer you're looking for? Browse other questions tagged the-moon meteor meteorite .

8
Why is a meteorite impact on the moon visible as white light?
0
Celestial impacts
2
Why do most meteors vanish just before hitting the ground?
8
Is it unlikely for a meteor to hit the day side of the earth?
3
is there any mathematical formula, paper or anything that shows the probability of a meteor hitting a particular spot of moon's surface?
22
What is the name of meteoroids which hit Moon, Mars, or pretty much anything that isn’t the Earth?
12
How many meteorites have been found some place other than Earth? Where is an authoritative list maintained?
21
How long between the moment a meteor is first visible and the moment a meteorite hits the ground?
2
do meteroid impacts occur evenly across the entire moon surface?