Earth as a grain of sand

If Earth was a grain of sand in Buenos Aires 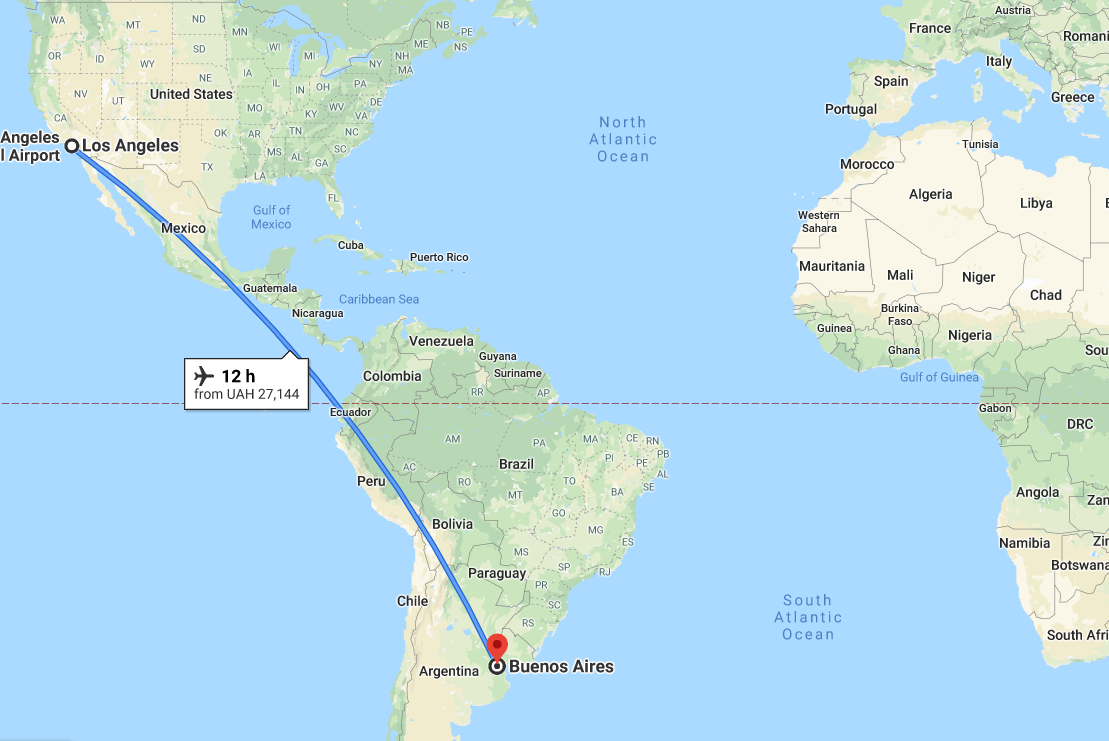 in what point in this observable universe map would be LA be? 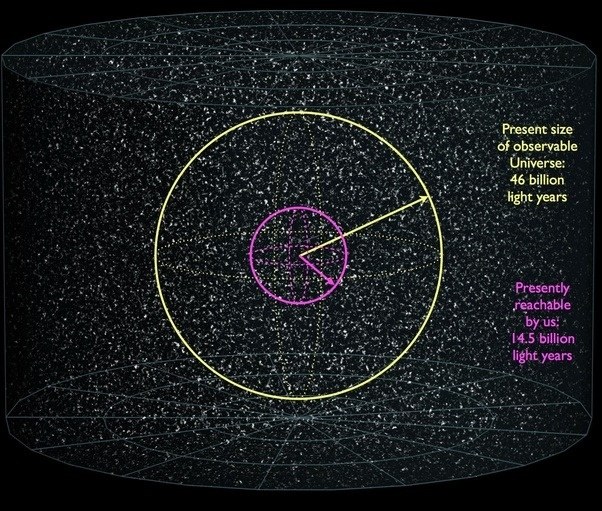 The key to this kind of comparisons is to get a ratio. How much bigger is one number than the other?

From Buenos Aires to Los Angeles, there are nearly 10,000km. The size of a grain of sand varies a lot, but let's say it's a millimetre in diameter.

The Earth's diameter is a bit more than ten thousand kilometres, so after multiplication, we will end up with about $\approx 10^{14}km$. A light year is about $10^{13}km$, so we get out to the handful of closest stars.

Not the answer you're looking for? Browse other questions tagged earth distances observable-universe or ask your own question.