Is it a coincidence that on the far side of the moon almost no seas are visible?

Sorry for the maybe too large pictures. They do make the surface structures of both sides of the moon visible though. Is it just a coincidence that on the side facing us is so much sea is visible?
It looks as if on the far side more meteorites have hit the surface.
On the other hand, some pretty big ones seem to have hit the side we see. You can see there are overlapping circles containing flat and dark grounds, the seas. 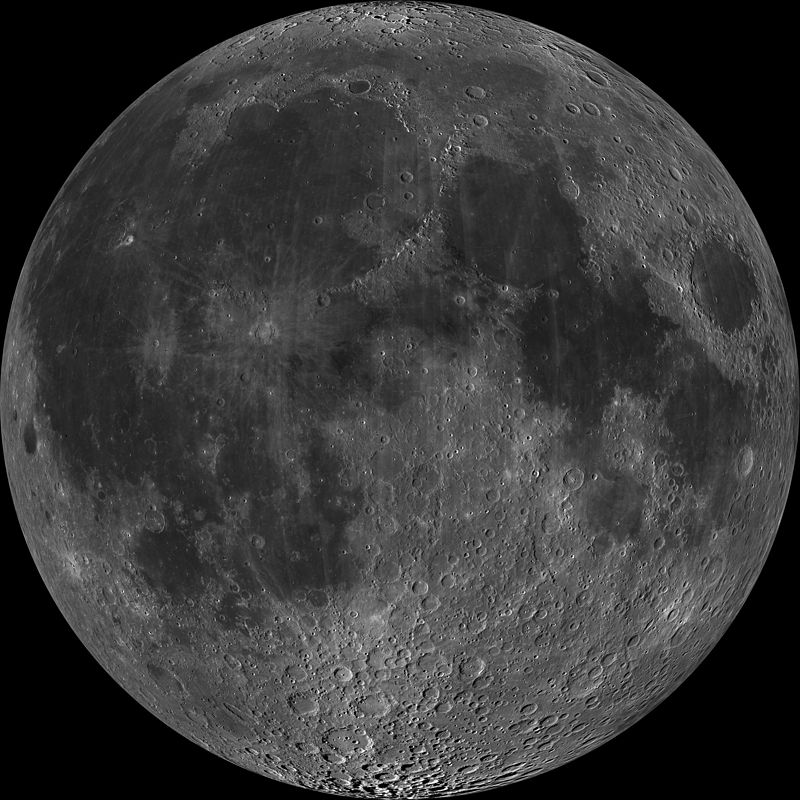 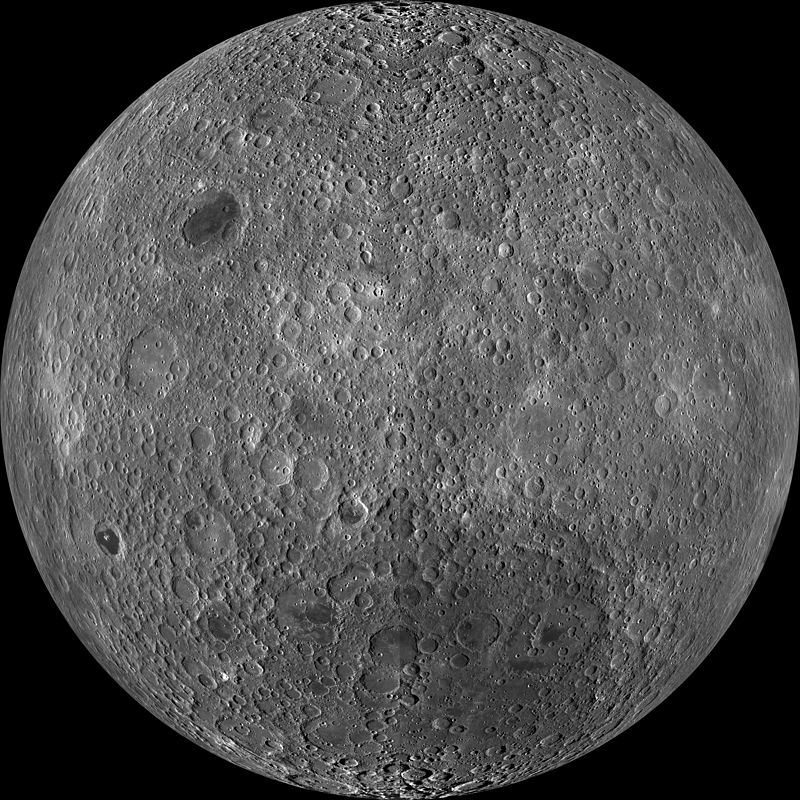 This answer does not directly answer the question. There currently is no definitive answer to the question of why the near side and far side of the Moon are so very distinct geologically. There are instead many competing conjectures. Science is cool with "we don't know". Or, as Isaac Asimov put it, “The most exciting phrase to hear in science, the one that heralds new discoveries, is not 'Eureka! ' but 'That's funny…'”

The asymmetry in impact craters from the inward facing and outward facing sides of the Moon are almost certainly not a coincidence.

A hot near side Moon may have limited/erased impact signatures from the most ancient asteroids.

One major hypothesis for the asymmetry is that the near side cooled far more recently than the far side. If this is true, even though both sides might have a similar number of asteroid strikes, the most ancient asteroids may have splashed into magma oceans and been covered by volcano emissions on the near side. Since there were more asteroids earlier in the Solar System's existence, this effect may have had a more striking effect on the lunar crater record.

But why would the inner facing side of the Moon be hotter longer?

The lunar farside highlands problem refers to the curious and unexplained fact that the farside lunar crust is thicker, on average, than the nearside crust. Here we recognize the crucial influence of Earthshine, and propose that it naturally explains this hemispheric dichotomy. Since the accreting Moon rapidly achieved synchronous rotation, a surface and atmospheric thermal gradient was imposed by the proximity of the hot, post-giant impact Earth.

The Moon’s Earth-facing hemisphere hosts a geochemically anomalous region, the Procellarum KREEP Terrane, which is widely thought to have provided radiogenic heat for mantle melting from ~3.9 to ~1 billion years ago. [...] Our results demonstrate that the anomalous enrichment in incompatible elements of this nearside reservoir dramatically lowers the melting temperature of the source rock for these magmas and may have resulted in 4 to 13 times more magma production under the nearside crust, even without any contribution from radioactivity.

Edit: As David Hammen points out, this is still an open question in Astronomy. The hypotheses tend to fall into two categories:

I once read a science speculation article in Analog Science Fiction Science Fact with a title something like "The Brush That Painted the Face of the Man in the Moon". That might have been about 30 years ago.

The article had a theory that most of the lunar maria were created at the same time. The theory said that a giant but loosly held together asteroid passed closed to Earth, within the Roche limit, and was pulled apart into still large pieces which gradually spread away from each other.

Since the asteroid swung close to Earth, its direction was greatly changed by Earth's gravity, and it was now headed outwards from Earth in the direction of the Moon. When the cloud of asteroid fragments passed the Moon's orbit, some of them smashed into the near side of the Moon blastng away large amounts of the surface material and cuasing lava flows which filled up the lowlands to make the maria.

I don't know how probable that theory is, but I thought that I would mention it.